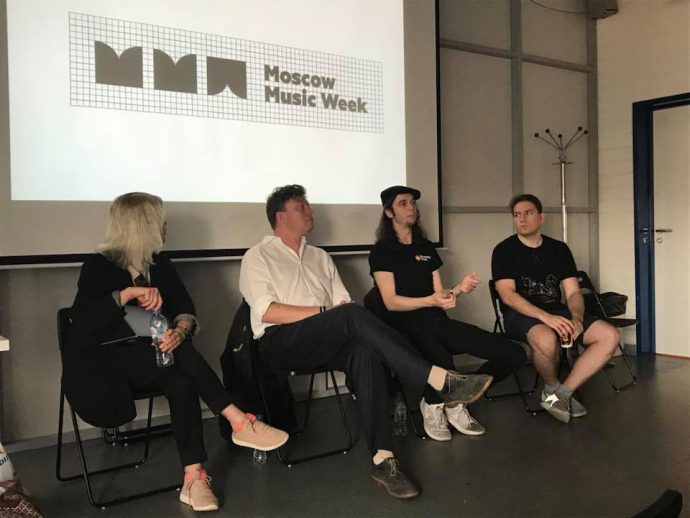 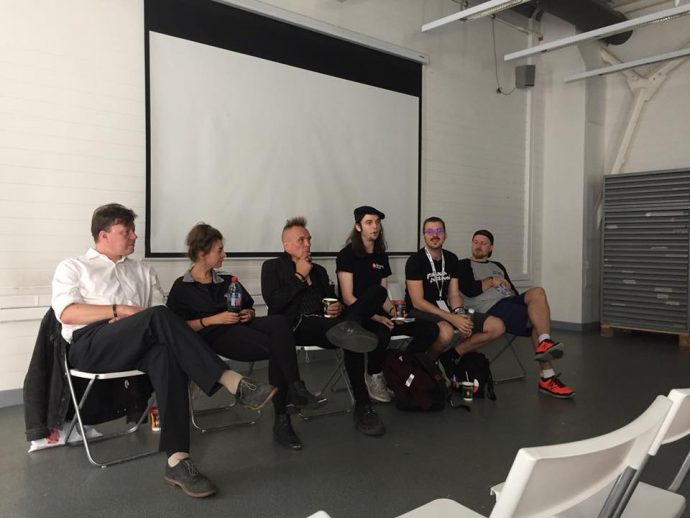 WORM was delighted to be present as a “guest speaker” [sic] on the Moscow Music Week conference (31 August – 2 September). WORM’s Richard Foster was there to join a talk about the current role of music journalism in Russia and the West and how creative industries can set the pace in bringing about wider cultural (and maybe social) change. As well as listening to an awful lot of music on panels and at gigs.

WORM has attended many conferences in the East and East-Central Europe over the last number of years. What is striking about all – and Moscow Music Week in particular – is an overriding determination by actors in those lands to find new markets to play in.  A quick look at the panel talks gave an indication of what many in East and East-Central Europe see as their priority: travel and meet and play, develop relationships. Whilst this sounds like standard stuff, there’s an intensity to the quest that is lacking in other more established territories.

WORM’s interest here is very much focused on the wave of great music coming out of Russia, much of it avant-garde or underground in nature. And there is an understandable desire by many in Europe to see these acts break out into a wider field. The question is how, and in what format to do it? Avoiding “othering” or “orientalising” scenes is important, but equally, WORM notes that homogenisation in terms of style, and language is an issue. In fact language – especially the English language (and its myriad of uses and usages) – is turning  out to be a key issue; but not in the way that many would expect. English is used in communicating at a basic, business level – and in maintaining relationships – but increasingly less so in creative communication. Simply put, there is a growing realisation that an act’s core  message can be better communicated through a clear display of meaning and feeling – which English speakers will recognise in the feel and delivery of a lyric, rather than finding stock  English phrases that sound increasingly tired and corny to many.

To get an idea of the ridiculous amount of good music currently in Russia we advise you to have a read through the Louder than War report which Richard co-wrote with Membranes singer and LTW boss, John Robb. Other reports are on Gigwise (and a brilliant part two which you should read) and we believe The Quietus has one coming as well.  All worth a read to get a feel for this extraordinary festival and city.