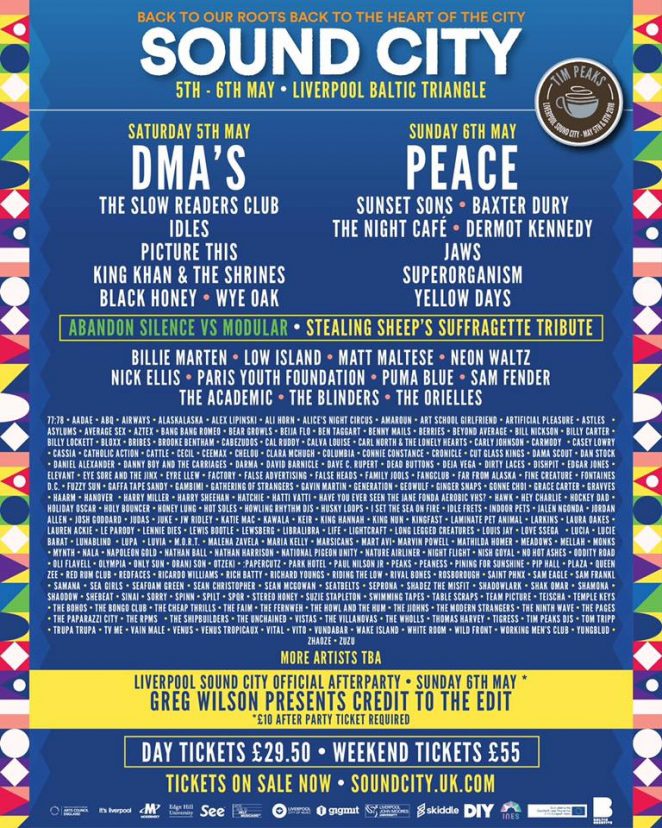 WORM is delighted to announce the first band names for its curation and participation at Liverpool Sound City 2018.

WORM considers Liverpool as a soul city to Rotterdam. Two ports, looking outwards to the world, and built predominantly on working class ingenuity and sweat. And not without a little wit.

WORM has drawn up its curation duties with the aid of two sonic leylines.

The Balkans-to-Baltic Sonic Leyline
WORM is interested in finding musical talent from all over the world; talent that offers an alternative narrative. WORM has noticed that, over the last few years, a musical renaissance is happening in East, South East and East-Central Europe. This is taking shape through burning hot guitar bands with an urgent political message, fascinating developments in electronica and experimental sound, and new paths forged through, or with indigenous folk traditions. WORM is therefore delighted to present Mart Avi, Estonia’s electro-pop Trickster and one man mystery show. Alongside Mart’s Memorabilia for the C21st we are delighted to bring one of the most mysterious, cussed and out-there rock bands to the Pool of Life, Trupa Trupa, an act who deal in strange Barrett-esque dreamscapes and spaced rock-outs sans pareil.

Roffa Riots
WORM has been a strong and constant champion of (and participant in) the alternative and underground scenes in the Netherlands. Consequently WORM can cast an expert eye over local and national trends, ignoring hype and Payola, and picking out what music in its own backyard has true creative worth. To that end we are delighted to recommend Lewsberg to our Scouse pals. Lewsberg are a new act welded using only the finest steel and processed, rebooted sonic elements from Rotterdam’s most underground and overachieving luminaries. Combining the existential snark and growl of classic rock with the clank, grind and thump of Rotterdam’s docks, Lewsberg combine Secret Saucer’s wild forays into pop with paranoid tales of city life that bring Lou Reed and David Byrne to mind. Not only that: WORM asked Venus Tropicaux to join the fun. Venus are a feisty pop attack that throw cock rock out of the window; using a crate-full of Lycra, spandex and gold chains, whilst drawing on the likes of sex-allies Delta 5 and Ludus to mind-map their way forward. 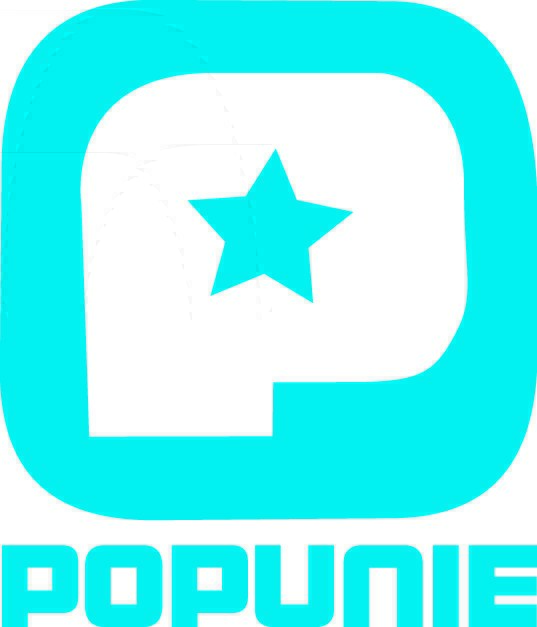