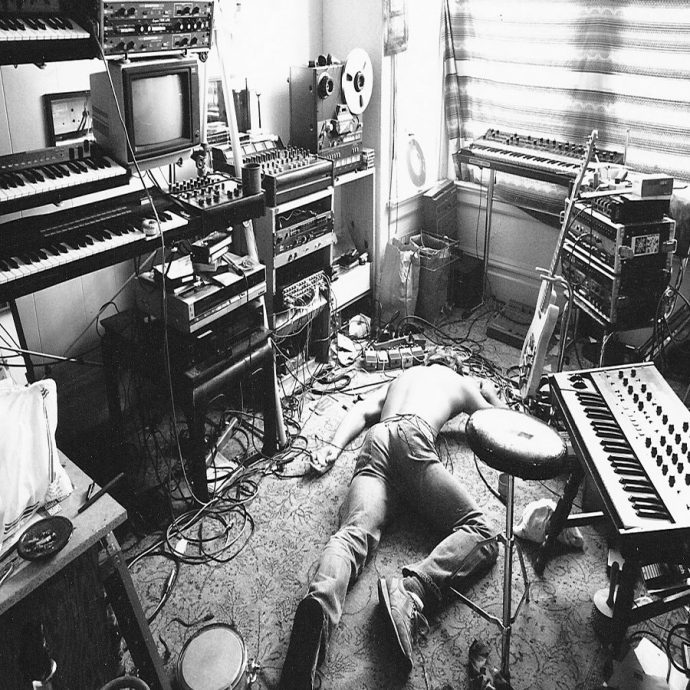 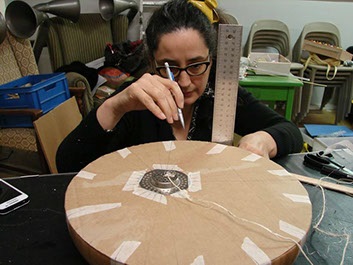 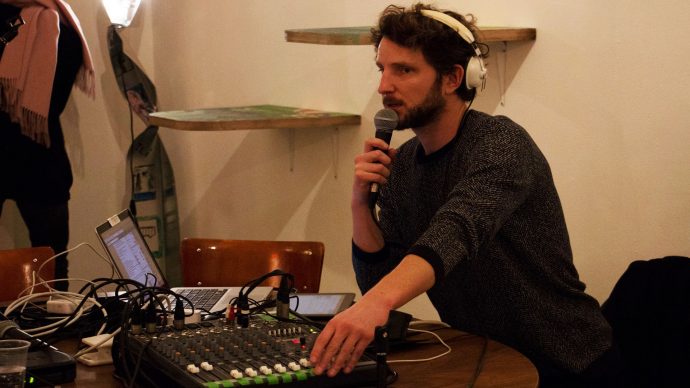 We invited Lucinda Guy from Soundart Radio and her sister Catherine to come and make a radio play at the Worm Sound Studio. Plugholes is what they made… Helped by two groups of influential Rotterdammers; The Fucking Good Arts and the Resisters. Listen here!

The Eli Gras special!
Dr. Klangendum invited Eli Gras to talk about her own music. This is how it came about: first ask Eli to make a playlist of songs that encompased her career, play these songs in the show, and then ask her about it… It’s almost ‘normal’ radio stuff… Part one is here and part two, here.

A Christmas Special by the Doctor himself! Expect music only.

We asked RAAR to make us a Dr. Klangendum show. RAAR is one of Rotterdam’s most interesting radio initiatives. RAAR (Rotterdam Art And Radio) is a nomadic live podcast hosting mostly Rotterdam-based artists working with audio art, sound and voice as a medium for their work. Curation and contributions by Joshua Thies along with other guest hosts. Listen in here!

‘The Almanack of Breath’ is based on a book published by Other Versions (2018), written by Ash Kilmartin with drawings by Collette Rayner. This audio version was made in the WORM studio, starring little bits of Arp Odyssey, Arturia Minibrute, an old Yamaha PortaSound and some field recordings. Ash Kilmartin is an artist from New Zealand who lives in Rotterdam. Listen here.

Each year, Big City Orchestra from California, USA, comes to Europe to wander around and go into the studio with their musical friends to make music ‘in the spur of the moment’. This year they were in the WORM studio together with Phil Knight, better known as the Silverman, The Legendary Pink Dots and host Radboud Mens. Radboud made the edits for this radio show.

Lori Napoleon made a radio piece on a subject she was working on, which is the radio telegraph. Known for her inventive soundscapes and eclectic DJ sets, New York-based DJ, producer and electronic artist Antenes – Lori Napoleon- also operates a studio-turned-laboratory of self-made sequencers and modular synthesizers built from vintage telephone equipment. “Telegraph Music” explores the intertwined histories of electronic music and telecommunications by using a repurposed switchboard modular setup and cooperate with Dutch operator Bernard Grijpstra, talking and practising at WORM. Listen in here.

We invited Dirar Kalash to make a radio work! This piece of collage work is based on two live radio broadcasts during clashes in Jerusalem in 1996 and a massacre in Gaza in 2014, and bits of other radio news from the early 90’s up to the present, where announcing names names of victims and describing destruction scenes is taking place, but is recontextualized outside a specific place and time… Listen in here.

And, oh yeah… this didn’t happen yet; the technician had a Eureka moment, so we have to re-schedule….

….A production by the two doctors themselves! We not only believe in aliens, we’re already working on a manual how to explain the right music to them. Find out here.