No, not a take on the popular New Order song, rather WORM’s communications conceptualized, designed, coded and animated by Jorn Jilesen and Stephan Keizer, two Communications & Multimedia Design graduates.

“Our thesis focuses on graphic identity systems from a motion-first perspective. We believe a modern graphic identity should move and feel alive to take full advantage of digital platforms. In a time where a lot of physical spaces and events have been forced to adapt digitally this is more relevant than ever. For WORM we developed an identity system that takes simple black and white animations and translates them to complex pixel image animations. Within this system motion creates images, effectively making the design process ‘generative’.

We chose to deploy our thesis findings at WORM because of the immediate connection we felt with the crew and their convictions. We got a sense of the autonomy WORM gives its creators. As a designer it’s incredibly liberating to work with an organisation that’s constantly shifting visually, and doesn’t behave as a traditional brand. That was the key for us.

We’re incredibly grateful for the chance WORM has given us – and some of our friends – to make the cool stuff we got to make! If you don’t mind we’re adding it to our portfolio… We got scared COVID-19 might get in the way of us creating but the opposite happened. I think a lot of designers are currently bored or scared and projects like these help pass these rough times.” 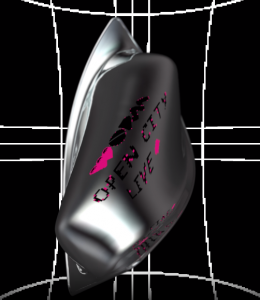 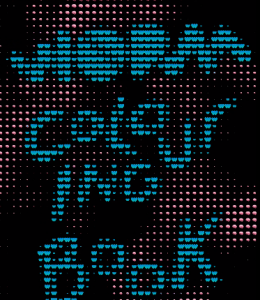 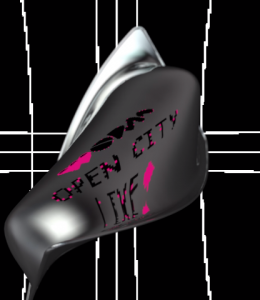