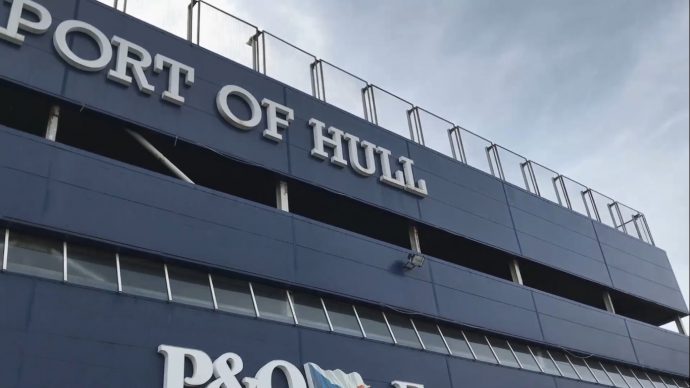 WORM Rotterdam has officially proclaimed its own Avantgardistic State. The Avantgardistic State is a physical and mental state of love, progress and boundlessness. It is the answer to egocentric extremism. WORM recruits and trains enthusiasts; vulnerable, sensitive people who are intrinsically motivated to radical affectionism. Art is our sword! Read our Avantgardistic State Manifest, for now in Dutch only, by clicking the link.

For our residency at Hull we have created several special A.S. TV episodes.

Special episode #2 shows WORM in full action at the Humber Street Gallery during Hull UK City of Culture 2017; meeting new people, getting interviewed by BBC News, presenting our programme and surprising the residents of Hull.

Episode #1 focusses on our journey from Rotterdam tot Hull UK City of Culture 2017, where we’ve been asked to take over Humber Street Gallery. WORM’s artists, filmmakers, musicians, DJ’s and performers will host a series of workshops and events, showcasing the talent currently driving the progressive underground culture of Hull’s ‘sister city’. We will be presenting our programme from the 23rd til the 25th of June. Expect more specials the coming days.

“The Repossessed” trailer release! Bernardo Zanotta: An artist with a plan and a play!