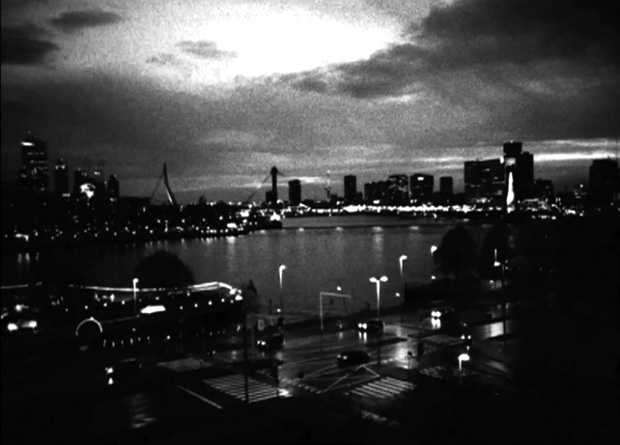 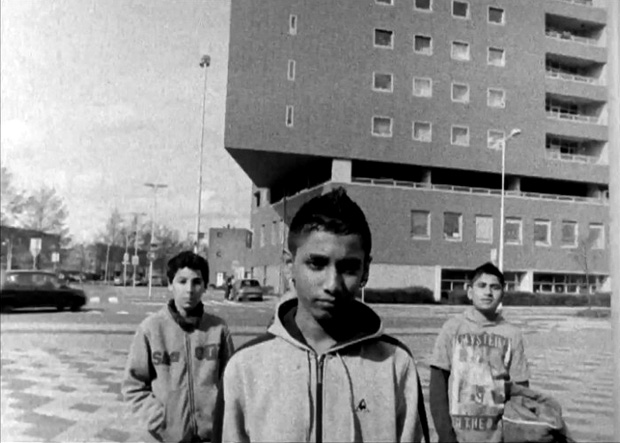 The Sound We See

“The Sound We See” films were made as community films in workshops with first-time filmmakers. ‘The Sound We See Rotterdam‘, a Rotterdam city symphony on glorious black-and- white analogue 16mm film made at The Filmwerkplaats in 2012, was made by seventeen mostly young Rotterdammers and still is WORM’s most successful community project.