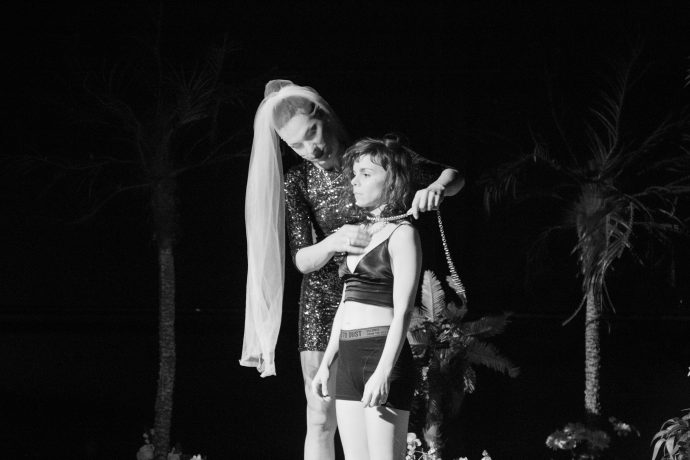 “The Repossessed” trailer release! Bernardo Zanotta: An artist with a plan and a play!

Bernardo Zanotta is an emerging maker who fearlessly breaks the mould of the art world. Born in Brazil he has developed his artistic practice between Amsterdam, Paris and Porto Alegre. Bernardo challenges the audience with fluid characters and narratives and compels us to dive deep into their bizarre realities. In 2018 he won the Pardi Di Domani Prize at Locarno Film Festival, making him the youngest person to receive this title. More recently Zanotta has been flirting with an old love: the theatre stage! During his WORM residency in our theatre UBIK, Bernardo developed The Repossessed, an experimental theatre performance based on Djuna Barnes’ novel Nightwood – a staple in the queer library. The Repossessed is the first of a series developed on the closet drama genre and its authors; reconciling closet drama’s double premise of queer secrecy and the impossibilities of rendering it to stage.

Bernardo, you go way back with Filmwerkplaats (WORM’s film lab). Could you tell us a bit more about your relationship with this magical place?

I had heard about the Filmwerkplaats from two friends who work with analogue film in Berlin. They told me it was one of the really established artist-run film labs in Europe, and that if I planned to stay in the Netherlands, I should definitely become a member there. At that time I was starting my studies in Groningen at the Minerva Academie. I took an introductory workshop to 16mm filmmaking with artists Marcy Saude and Judith van der Made, and found in Rotterdam the kind of community with shared interests I hadn’t yet found in my study environment. I spent two years travelling back and forth on weekends, from Groningen to Rotterdam. My view of Roffa was the way from the station to WORM and back again. After these two long years I got tired of my life in Groningen and also of these long train journeys, so I moved somewhere where I would be a bit closer to the lab. I won’t mention the name of this city here as I like my friends from Rotterdam too much. (020…) In any case, it’s one of the places where I feel the most at home! And one where I enjoy spending time making a lot of photochemical mistakes, even though in the last year I’ve been working more on digital formats. I’m excited to start using the lab again after the summer. I plan to work there on a new project that deals with digital to analogue transpositions. 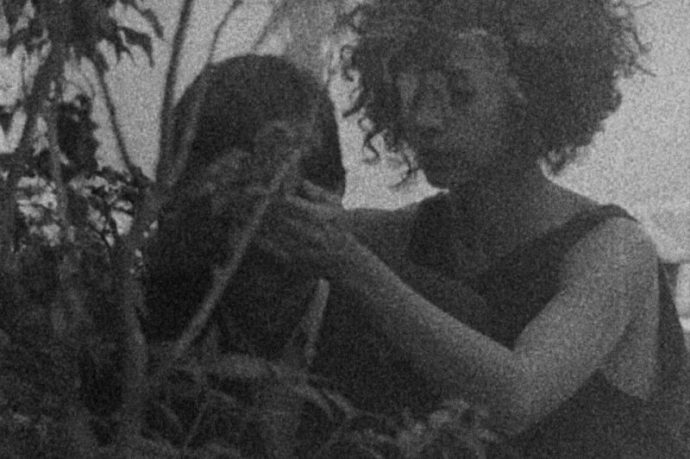 Still from Quintel (2016) which Zanotta worked on at Filmwerkplaats.

Looking back on your residency in February how would you describe your experience?

Intense and revelatory. I missed working on stage so, so much and didn’t realise it. The Repossessed gave me the opportunity to reconnect with my roots, the theatre stage, and share the passion of performing with close friends and collaborators. UBIK is an incredible pressure cooker, we had full freedom to experiment, and that, I think, made for the uniqueness of this experience. We were also living at the Pension Almonde back then, which made everything really eventful and fun. Right now it all feels like ages ago, which accounts for the mini burnout I had shortly afterwards. 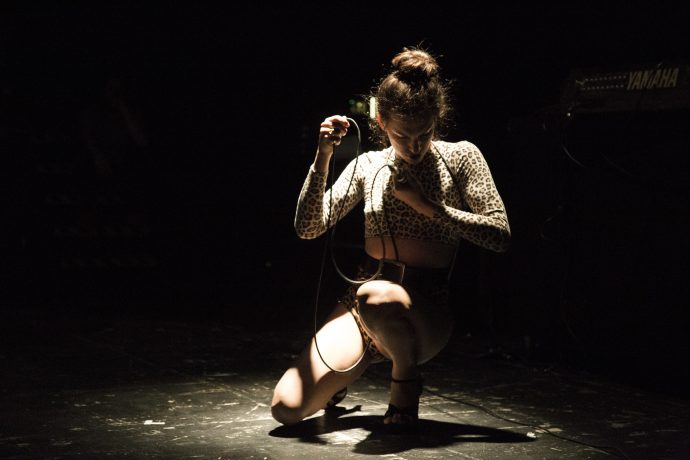 Are you possessed or repossessed?

We are all possessed and must repossess. There is a system which tells us who to be, how to behave, who to love. Things start to change when one re-possesses their own body, their own narrative. To repossess is to shift the focus from where we are coming from to where we are going to, to our desires.

Can you tell us a bit more about why theatre is your first love?

I think it was the first form of art I ever got to know. My parents both had a strong involvement with theatre in their own ways. My mom as a spectator, my dad as a dramaturg and theatre maker. I learned a lot from being backstage for a good part of my childhood and made some few attempts to go on stage as an actor myself. The older I got, the more fascinated I was by the magic of the stage, by its illusion, by how time can be suspended, and how nothing else seems to matter. Then I got a camcorder from my father for my birthday and started making home-movies, documenting my family, but also documenting a few different stage productions my father was involved with. I would get invited by performers to collaborate as a cinematographer in short movies, multimedia works and such… I learned to use film to gaze upon the world, but theatre will always be a more emotional medium for me, I think.

What are you up to now?

I’ve been trying to keep up with the Jane Fonda workouts I started during self-isolation, writing three screenplays, and working on a project with VHDG in Leeuwarden, which is a cousin sister to The Repossessed. In this new project, I give continuity to my interest in the closet drama genre by placing it in discussion with other plays and texts, in this case, Equus, by Peter Shaffer.  The project is inspired by Nick Salvato’s Uncloseting Drama. Here, through an analysis of American modernist texts, Salvato complicates the reading and development of this genre from its original premise (a play to be read rather than acted). Salvato looks at the histories of drama through the outlook of the closet, a space which is often half open, half closed, half factual, half fictionalized.

You are a traveller, you rarely stay a full month in one place. How did corona influence your practice?

I am privileged to have a home where I can safely shelter and work from. Other than that, it’s been very important to reconnect with my family and friends from Brazil, where many don’t experience the same privilege, and the corona crisis accentuated a political and economical crisis which was already there. Some of us will survive, others won’t – it’s something I try to remind people around here when they tell me nothing has changed.

Tell us what is on the horizon for you?

All I want right now is to be back on set, working with friends. I hope this will be possible after the summer. There have been a few filmic projects in development for the past two years and I feel a great need to start shooting again, as opposed to planning and planning. I really want to bring these stories out there and give them life alongside the people I love. 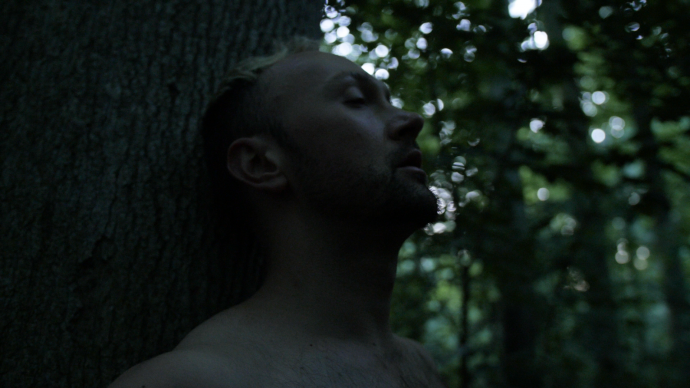 Still from Wild Fruits (In Production)