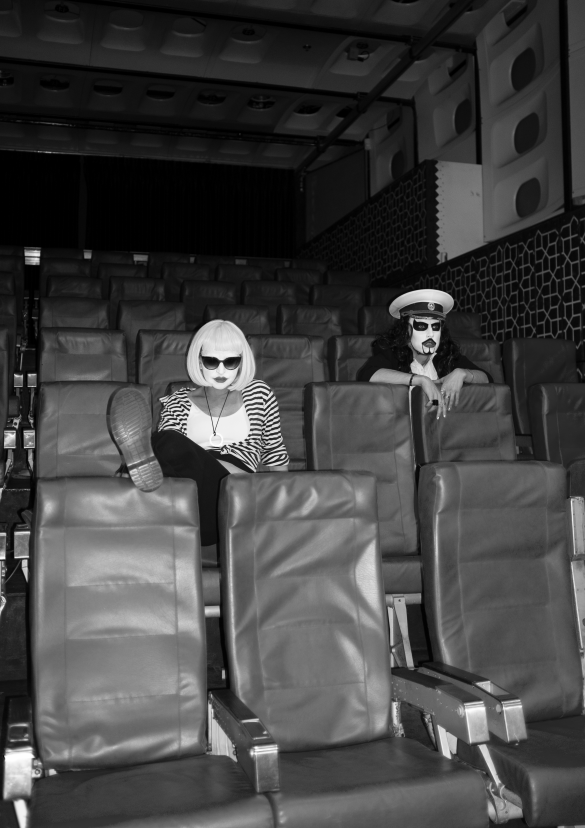 Love is "Delayed, not Canceled"!

WORM is delighted to unveil a “solidarity mixtape” made by our Petersburgers-in-Berlin soul mates, SADO OPERA, who brought a glamorous sheen to WORM 23’s celebrations last December. Those who attended the hot and sweaty deejay set in the Pirate Bay last July will also attest to their powers in persuading people to take their clothes off.

Not just a fabulous party band, their socio-cultural work is a vital cog in a wider activist network, touched upon here in a Quietus feature they did with WORM’s very own Richard Foster. “SADO act as a bridge for like minded souls; working with many current Russian musicians, often inviting them to play at parties held at their residential clubs. Alongside their “pre-party” sex-blog workshops at Ficken3000 (spotlighting Russian sex queer & feminist activists) they also book and promote Russian acts and activists at Wilde Renate’s Absinthe Floor; hosting names thus far being Pompeya, Haute Dance, Koyla, Santa Valentina, Lolja Nordic and Itallika. “We are absolutely sincere… often, what shocks people in one culture seems to be the absolute norm in another.””* These words mirror many of WORM’s own concerns in the Open City; foremost the idea of connecting people, and allowing the resulting kinetic and creative energies to form into something of use to yet more interested parties. 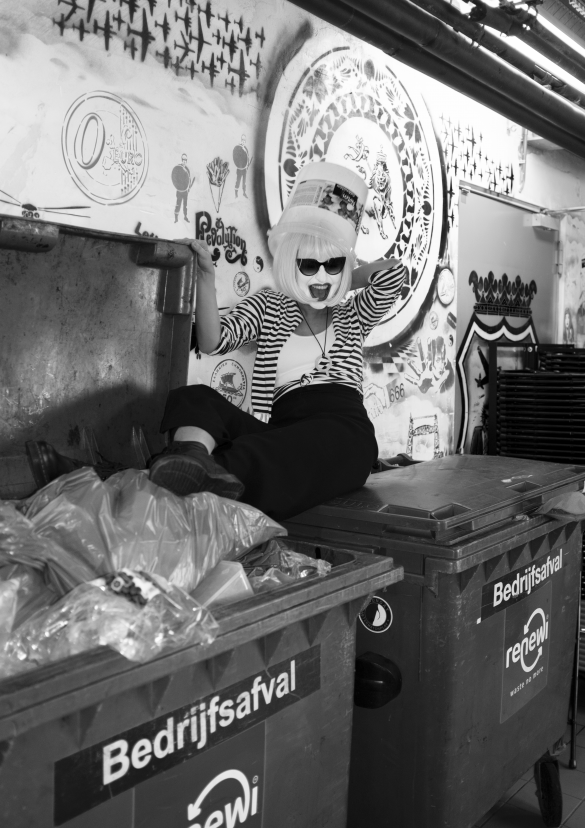 One of WORM’s creative themes this year is ‘Movement’: where we investigate the different impulses that set people in motion and what reaction this leads to. This can involve a whole host of things; experiments, cooperations, negotiations changes and other causal effects. WORM sees physical movement as a fuel towards change, action, and connection. How does this energy shift, then, when physical movement is restricted? How are connections made, how does action take place, and what new experiments and experiences emerge? We can begin to see this courtesy of SADO’s mixtape.

Katya from SADO says of the mixtape: “It’s called ‘Delayed not Canceled’, and it is inspired by the current situation: two (or more) lovers are stuck in two (or more) different cities. They are craving and longing to see each other. But are forced to wait until further notice. It seems almost impossible and is challenging indeed. But the lovers will be reunited one day somewhere. Because everything is only just delayed, not canceled. The playlist is diverse in terms of style, very mixed. And also has some Russian and Ukrainian acts along with well known western producers.”

(*This text has been updated in this article with permission of SADO OPERA.)