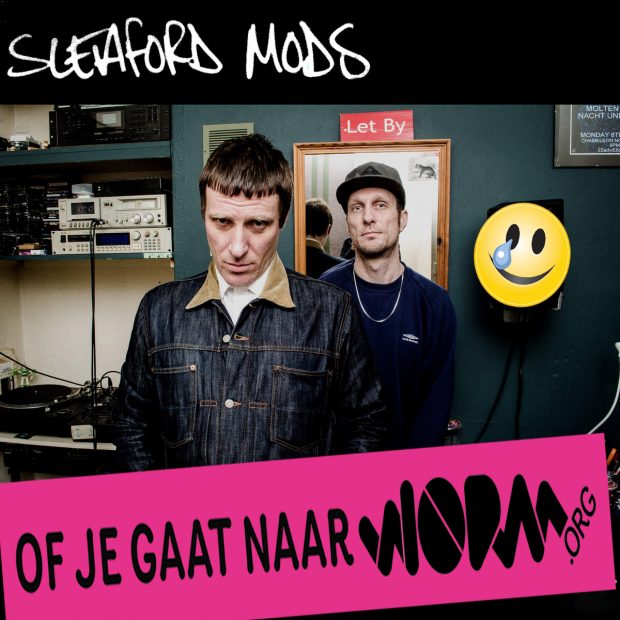 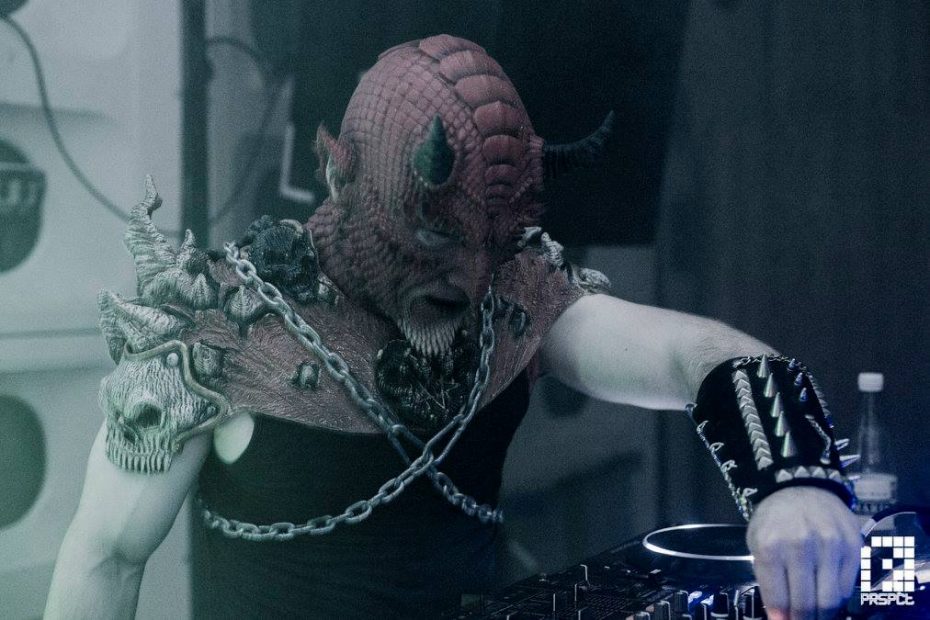 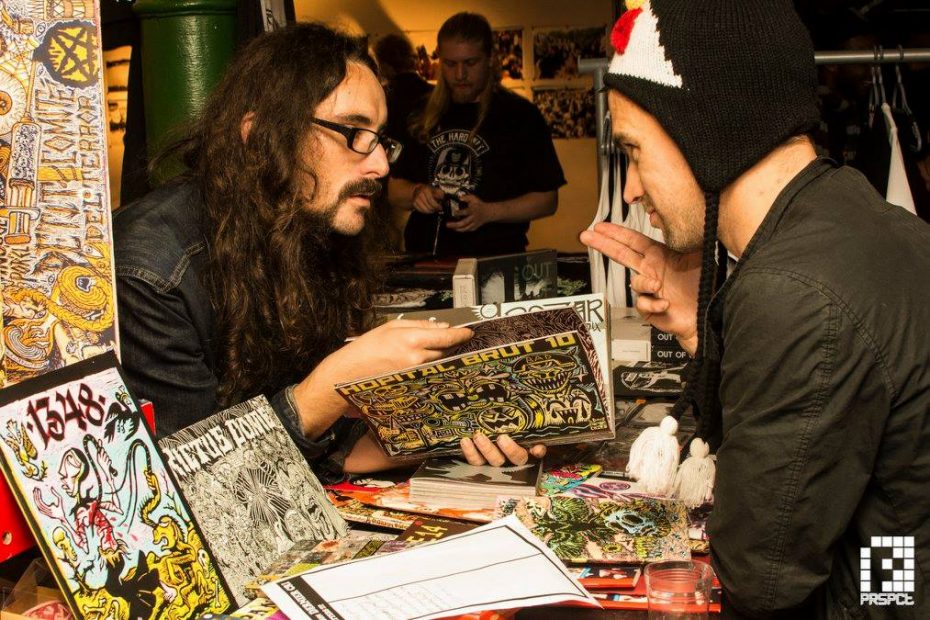 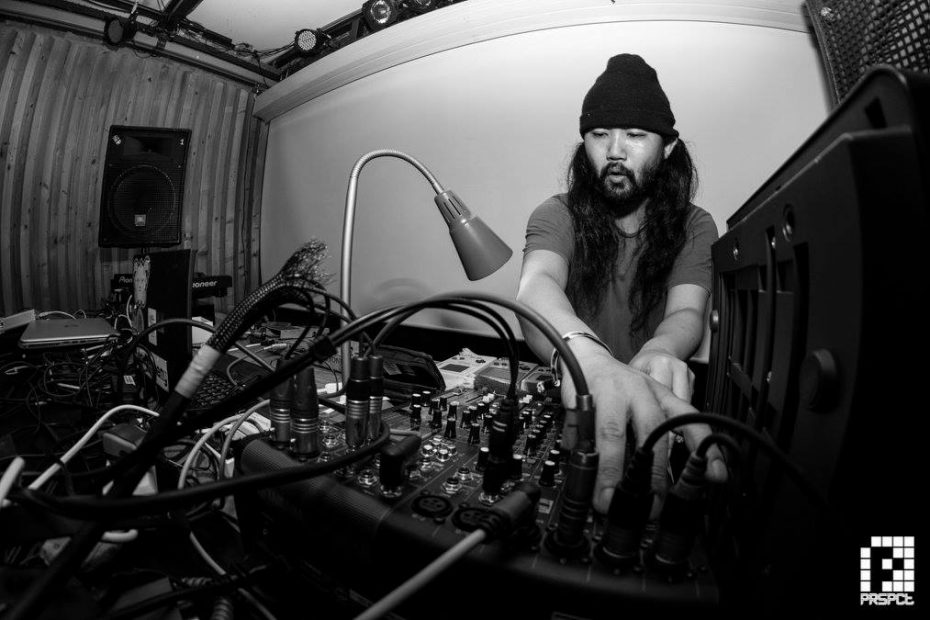 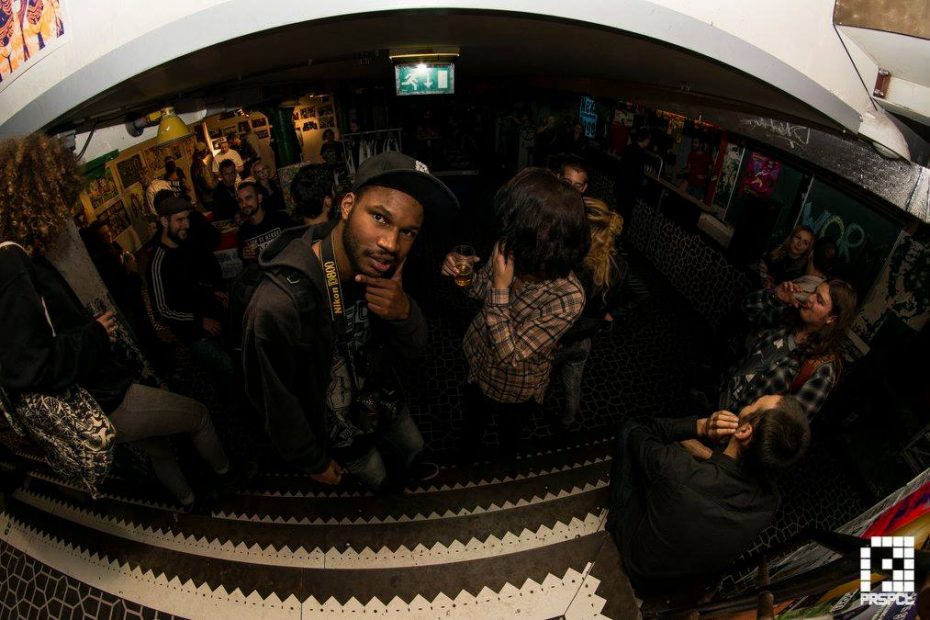 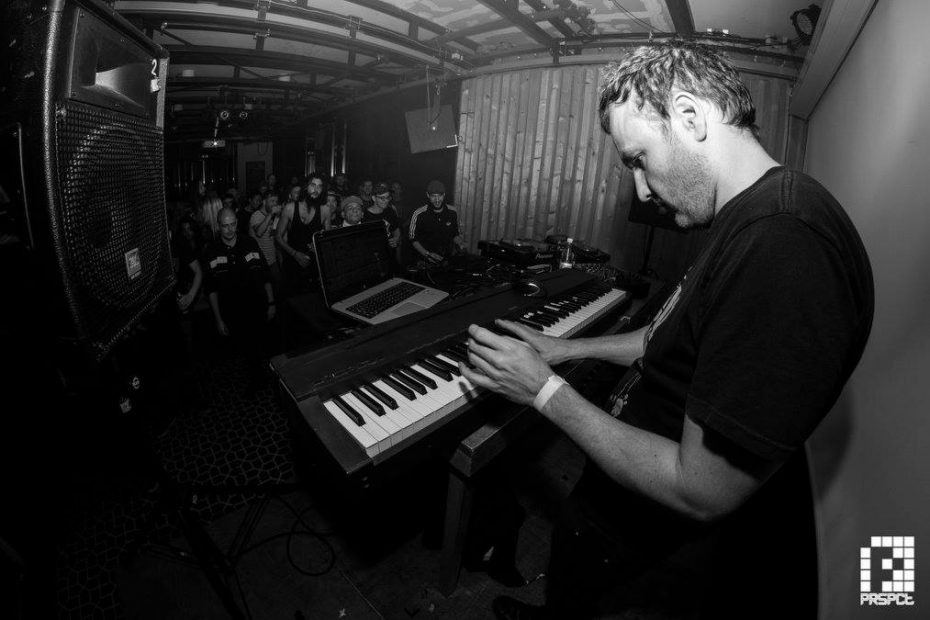 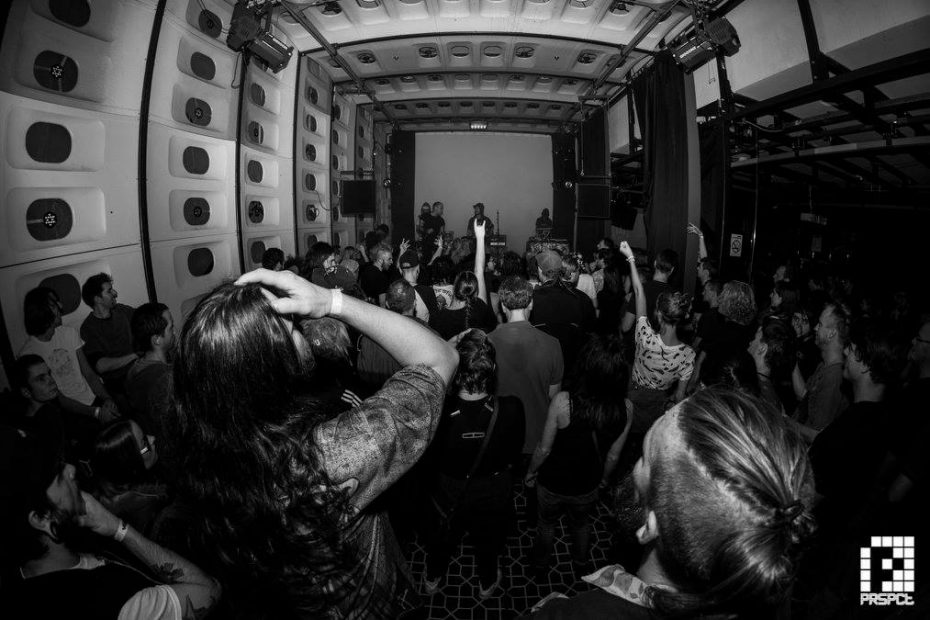 RVLT Festival  is a “long weekend” of music, art, lectures, workshops, film, and q&a’s. RVLT is the sub-label of the infamous Rotterdam PRSPCT Recordings, known globally for relentless Hardcore Drum and Bass releases. The third edition is September 30-October 1 2016.

The concept behind RVLT Festival is to highlight the individual rather than the mainstream. RVLT Festival focuses on bringing their artists’ multi-disciplinary side to the public’s attention. “Oddball” artists are usually talented in a number of other disciplines that are not often seen. RVLT promotes a “fuck you” attitude that promotes self-expression, and avoids conforming to any system. In other words, do your own thing, and don’t give a fuck about what anyone else thinks about your art.

The focus is mainly on music, but RVLT has a strong programme of activities and works in other disciplines; including fine and outsider art, workshops and lectures, film and documentaries, and of course the Breakcore Bingo, and Goat Milking sessions before the party kicks off!
https://www.youtube.com/watch?v=vBEeyUbpnEc