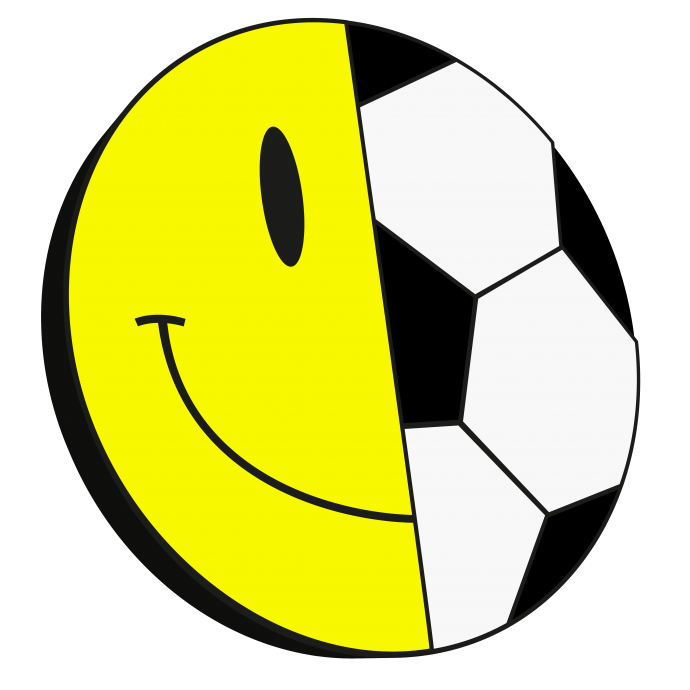 How WORM became the inspiration for a work on British subculture.
#Subculture

As 2020 marked the final year of my undergraduate degree, I was recently required to write a dissertation on a topic of my choosing. However, instead of spending the previous 12 months furiously researching, I spent half of that time working in WORM’s PR department some 200 miles from my London based university. Some may call this foolish; I believe it was one of the best decisions I ever made.

Rotterdam is a fucking exciting place. Each day began with a stroll down the Westersingel canal, reading the out of context Beckett quotation emblazoned in the water by submerged jets (“fail again, fail better”), before cutting through alleys and passing sculptures of superfluous buttplugs and unerring cows alike. Then it was a quick stroll through the skatepark under the watchful eye of the Gundam guardian robot and into WORM, the city’s cultural magnet. My days consisted of two things: work, and drink. Some overlap allowed. At lunch, my coworkers and I would head out, sampling the nearby Surinamese and Vietnamese sandwiches, whilst spotting local celebrities like Jules Deelder and David Vunk. We spotted the latter in a supermarket, sporting a surprising ensemble of leather jacket and jogging bottoms. The work was not easy, but it sure was fun. As well as promoting events and creating social media content, I began to interact more with the colourful array of characters passing through the venue’s constantly rotating door.

I wrote a semi-regular blog for WORM, entitled Times New Dutchman. As time went by, it evolved from directionless rambles to more of a journalistic platform, involving interviews with artists and musicians. The value in writing was becoming more apparent to me, thanks largely to newfound friendships with writers like Richard Foster — a Lancastrian artist and writer (and PR boss at WORM), who once told me never to mix beer and port before ordering both and encouraging me to fill my boots — and Jasper Willems; a fierce advocate of the Rotterdam music scene, whose passion for the most obscure bands I found startling. Operating within their circle was a strikingly new experience for me, and I can’t thank them enough for the advice they gave me.

Mid-May (2019) saw WORM welcome an exciting Hip-Hop collective from London, Nine8. They brought with them baggy jeans, a sense of playfulness, and enough metaphorical bars to fill a house. I donned my journalistic hat and blagged an interview, firstly with rapper/producer Nige, then with the rest of the crew. I’d never done a long-form interview in my life, now I had to prepare for two in as many days. Learning on the job was an integral aspect of my time at WORM. The fact that Nine8 would even make the trip to WORM is a testament to its magnetism. It is able to attract major underground players from all over Europe. But why?

Subculture (perhaps even sub-SUB-culture) flutters through the veins of WORM on a daily basis, from the shaven heads of old school Gabbers glistening like subcultural beacons on the pub benches, to the Rock ‘n’ Roll stalwarts flaunting their studded leather-clad beer bellies about the venue. Music, fashion, and attitude are the defining features of the Open City, thriving in the world of “avant-gardistic” art and frenzied fantasies it provides. Location is also key; Rotterdammers are keen to embrace this oddity. The wider city’s subcultural roots run deep, so deep in fact that my parting gift was a fluorescent 1990s shellsuit jacket. Subculture is highly regarded in Rotterdam, and there is a sense of pride that perhaps comes from being the Netherlands second-biggest city (behind bitter rival, Amsterdam). In my home country of England, this subcultural pride is less evident.

Britain’s last nationwide subcultural movement came in 1989, with the advent of Acid House and the “second summer of love”. Balearic Beats and Ecstasy provided an escape from the economic libertarian politics of the time, which had worn communities into the ground. Common belief states that the resulting raves singlehandedly ended Britain’s persisting football hooliganism problem. Yes, Britain remembers these raves, but more through nostalgia than embodiment. This is what separates London from Rotterdam. One gets the feeling that subcultures in the Netherlands never die, they instead enter an eternal state of being. The aforementioned ‘common belief’ was the subject of a rather interesting conversation I had with Richard Foster in WORM’s own #Wunderbar. We debated the truthfulness of the belief, whilst Foster relayed first-hand accounts of bar fights and football matches from the period.

I continued to ruminate on the conversation for days after leaving the bar, but it wasn’t until months later that I had the idea to base my then-upcoming dissertation on the discussed topic. Zoning out during a particularly tedious lecture, my mind wandered back into the #Wunderbar and picked up the conversation, questioning further whether the Acid House raves had truly ended football hooliganism? Surely there had to be other factors at play. The next 6 months were filled with research, interviews, and writing, culminating in the longest academic text I had ever written.

During this process, the influence of WORM was ever present. Beside the near-endless sea of pilsner, it had provided a great many lessons. It was where I learnt to trust my writing skills, as well as being the place where I had first discussed my topic. This confidence was initially active on a subconscious level, only revealing itself in hindsight. Nevertheless, it allowed me to approach my dissertation without fear, despite it being an academic piece of work. Word counts appear smaller when you’ve regularly been writing articles of 1000 words apiece.

Before my time at WORM I would never have considered subculture as an academic topic. Academic writing seemed an impenetrable bubble of seriousness, and indeed there is a graveness to it. Subculture is an outlier to this tradition, occupying the bars and venues of the city rather than the universities or public libraries. On a subconscious level perhaps I thought it would not be suitable for academia purely because it interested me. However, being fully immersed in ‘the scene’ at WORM, and conversing with those who embrace subculture validated the subject; it is something worth writing about. It’s a deeply human form of expression, a problem/solution of our own making. Rave culture’s collision with hooliganism is fascinating for this reason. Each movement held an entirely separate set of values that somehow began to bleed into each other at the turn of the decade. Behaviour was altered, politics was challenged, and art was furthered. There is not an aspect of human life that subculture cannot relate to. And WORM taught me that.

By late July 2019, I had left the Netherlands, and due to the current global situation, I am yet to go back. Even so, my time there left an unexpected, indelible mark on my studies. Almost a year on and I still frequently recall my time there. I try to keep in touch with those who I met in what became one of my favourite cities, even if it’s just for a chat every now and then. So much has changed in the past year that my whole experience sometimes feels like a particularly vivid daydream, a figment of my own making. Nostalgia, of course, downplays the downsides. Although I knew that WORM would have an impact on me, I didn’t quite know just what that impact would be. WORM has a way of seeping in, and I am grateful for that.