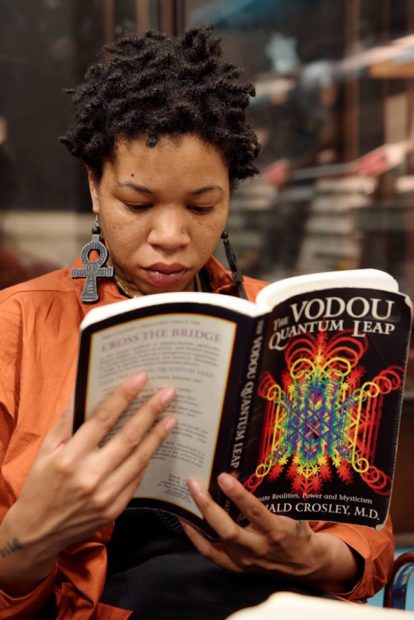 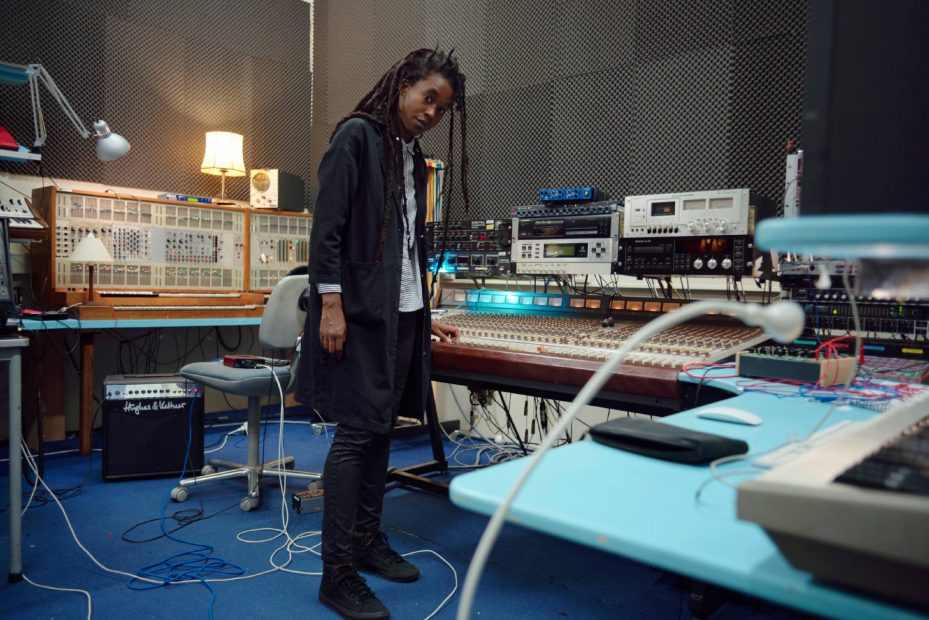 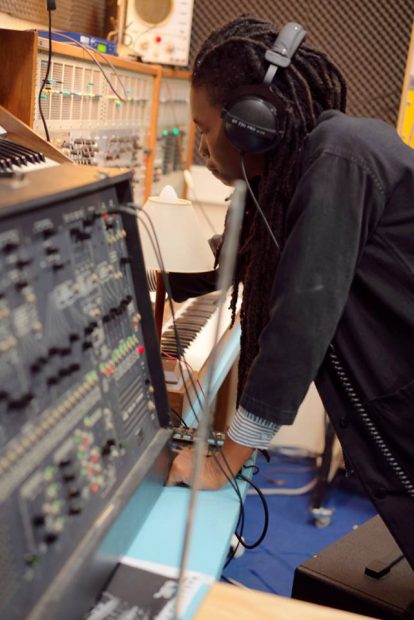 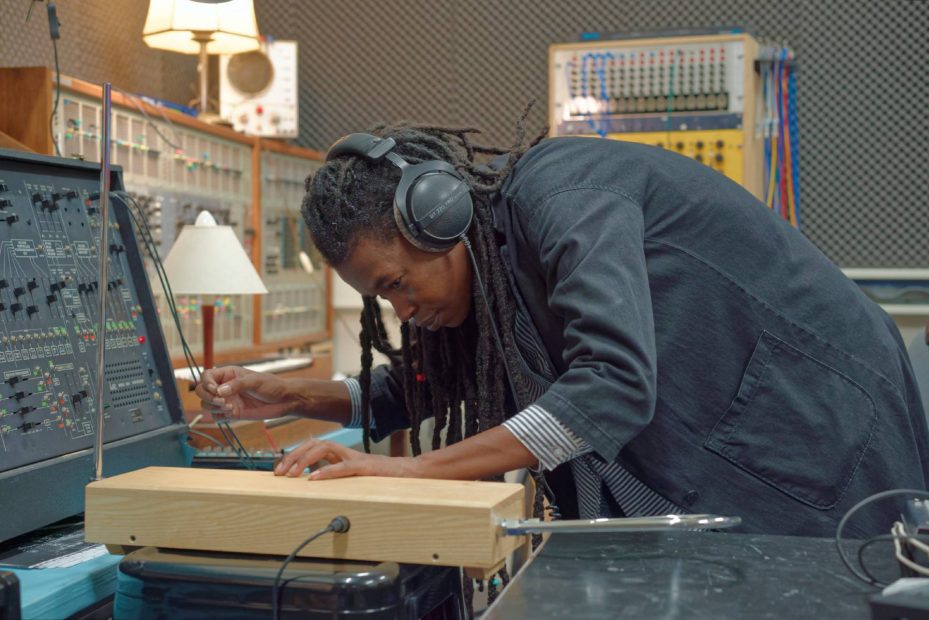 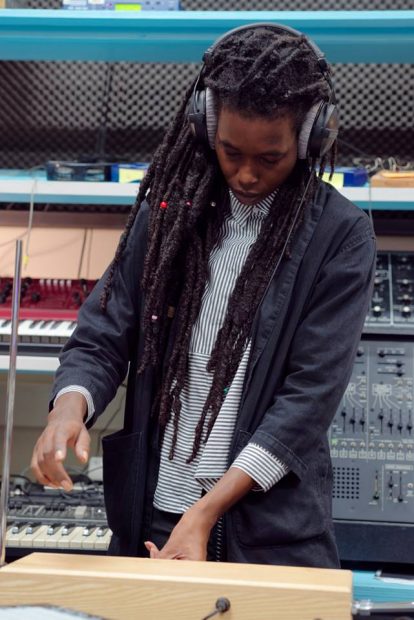 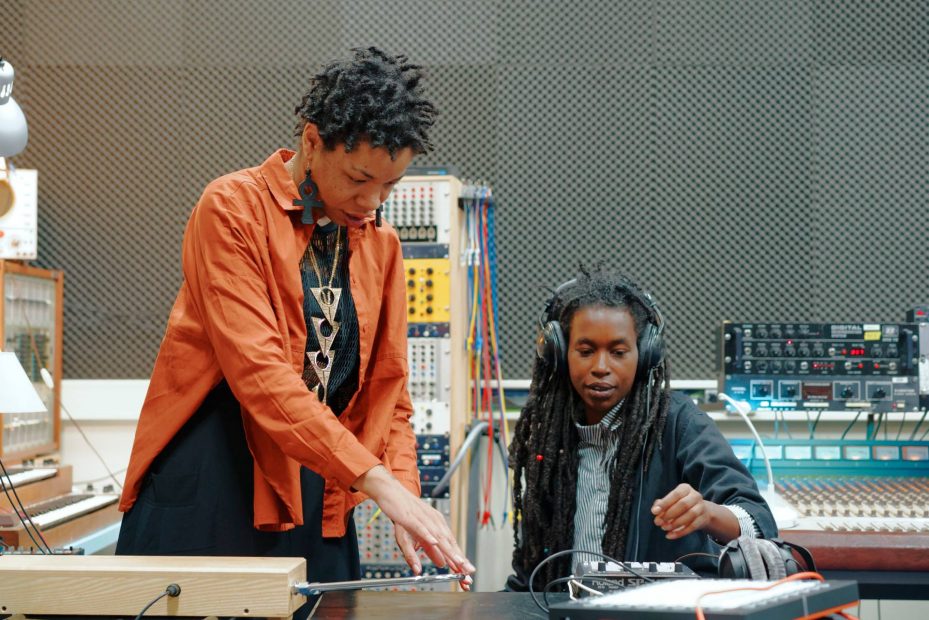 Moor Mother Goddess (aka Camae Deathstar) hit WORM Sound Studios between 11-24 August for a residency with Rasheeda Phillips (aka The Afrofuturist Affair). Both had performed at October 2015’s Afrofuturism Now! Festival.