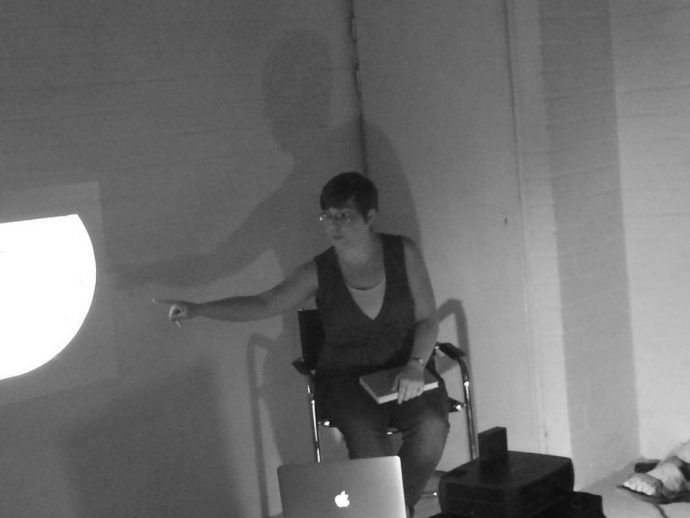 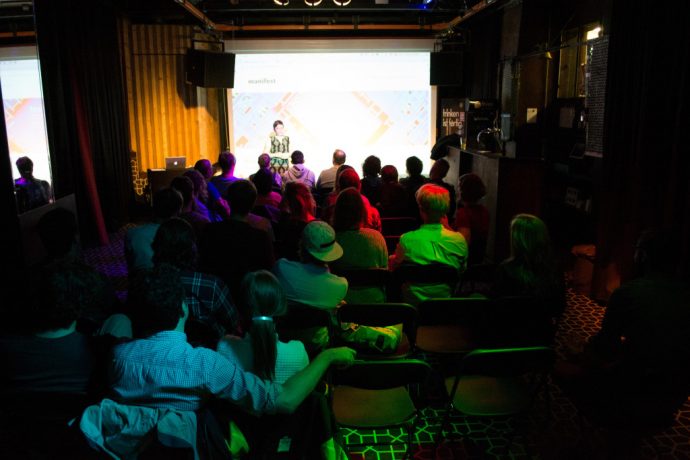 Manifest is a fun and interactive animation show & tell evening. Just like the school show & tell exercises, participants bring an animation clip which they love and they share with the audience what it is and why they chose it. Come to the manifest to see what people are passionate about and why. Drink a beer and chat with the presenters about animation.

Tess Martin is an independent animator who works with cut-outs, ink, paint, sand or objects. Her most recent award-winning film is ‘The Lost Mariner‘, an animated interpretation of an Oliver Sacks case study, and her most recent music video was created for the song ‘Oh My’ by the the Australian band The Animators (out soon!). Her films have displayed at galleries and festivals worldwide. In addition to her personal and commissioned work, Tess is also passionate about animation community. She has run and moderated the Manifest Animation Show & Tell events at WORM since October 2014. She also occasionally writes about the world of independent animation for Cartoon Brew and other websites.