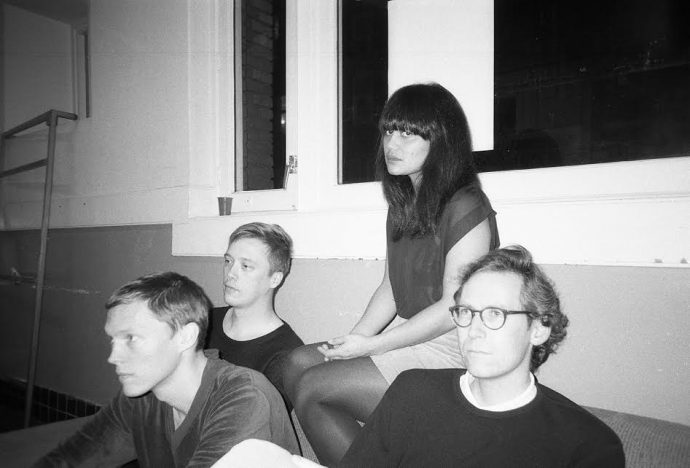 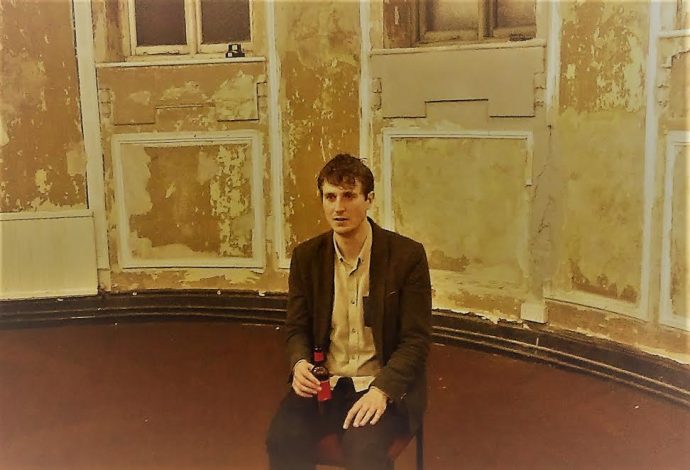 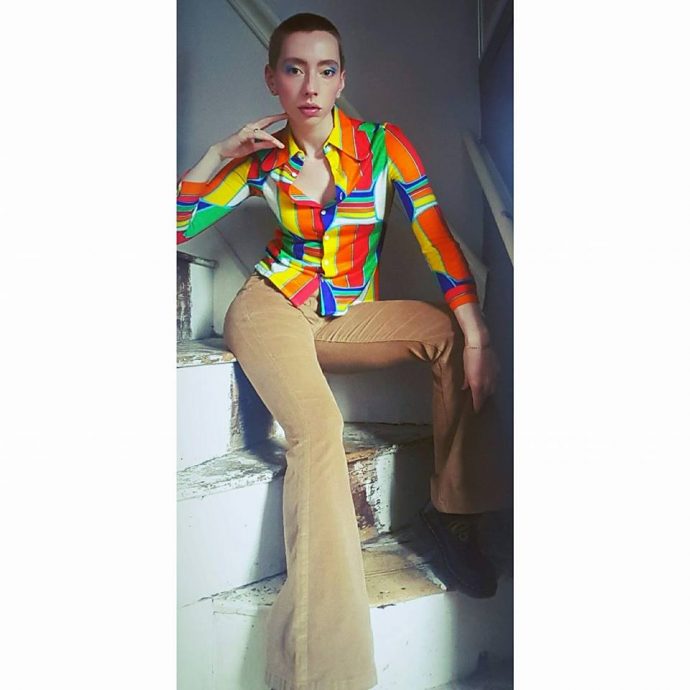 Rotterdam’s Lewsberg is a four-piece band named after writer and fellow Rotterdammer Robert Loesberg, famous for his novel Enige Defecten from 1974 (it’s a difficult and dangerous book, and has never been translated). That is the greatest source of inspiration for the band: the counterculture and big-city cynicism of the 1960s and 1970s. Lewsberg (made up of (ex) members of Venus Tropicaux, Rats on Rafts, Bonne Aparte and Boring Pop) make rudimentary and repetitive rock songs, full of a tough, big city nonchalance. The English lyrics, delivered with a heavy Rotterdam accent, are full of existentialist overtones and laced and black humour.

At Hull 2017, the band will bring some friends from Rotterdam (such as the MiMa organisation) and work with a number of local musicians.

Tales from the Bleached Chameleon
On the Saturday, Lewsberg welcome Hull-born, Manchester-based artist GD Smith from Vanishing. Smith has also played with GNOD and was previously the leader of Manchester act, Stranger Son. At Hull, Smith will perform ‘Tales from the Bleached Chameleon’, stories of working class magic realism with reactionary improvisations by saxophonist David McLean.

Solo projects
As well as collaborating with UK artists, Lewsberg and friends will be channelling a number of personal projects through the weekend.

Marijn from the MiMa organisation will play solo as Red Brut, working through a stack of cassette tapes and warping the sounds through an array of analogue and digital equipment

Drummer Joris – aka Segadeath – makes charming and strange 80’s electro pop inspired by the cities of Schiedam and Rotterdam.

Guitarist Michiel Klein from the MiMa organisation will perform lofi-industrial electro as jsca:

Oh and there just may be a surprise guest…