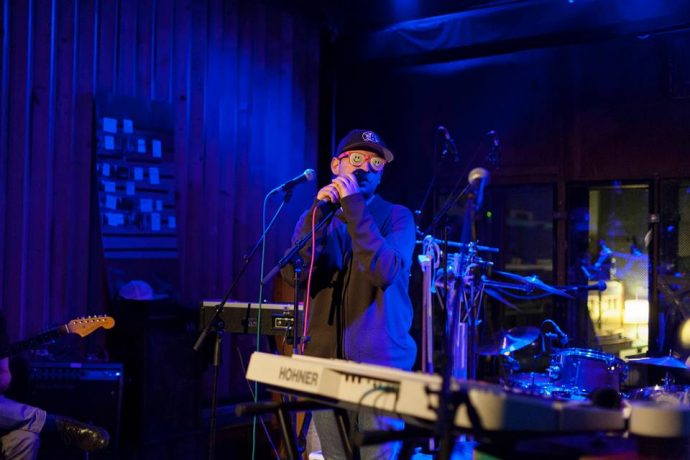 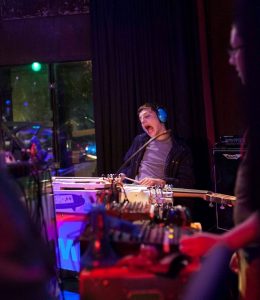 A remarkable cooperation in June 2016 between WORM, Sonic Protest, and Dr. Klangendum resulted in a radio project-cum-workshop-cum-free-for-all-happening. The event was broadcast by Dr. Klangendum (#163) on Concertzender.

The Les Harry’s project began as a radio project about autistic youths. It eventually developed into a set of live gigs. Les Harry’s are five autistic artists of the Parisian daycare centre, ‘l’hôpital de jour d’Antony’. Together with the organiser of the Parisian avant-garde festival Sonic Protest, Franq le Quengo, they make radio (broadcasting weekly on the Parisian Radio Libertaire) and go on tour together to play improvised music with artists from local scenes. In Rotterdam’s case; (honorary Rotterdammer) Yuri Landman, Janneke vd Putten, Henk Bakker and Lukas Simonis.

Because autistic musicians can only really make music in the ‘now’, they work with artists with an improv background. This creates an entirely different idiom than that created by trained musicians who suddenly play ‘just what comes’.

Les Harry’s made a nice movie about the project, which you can see here;