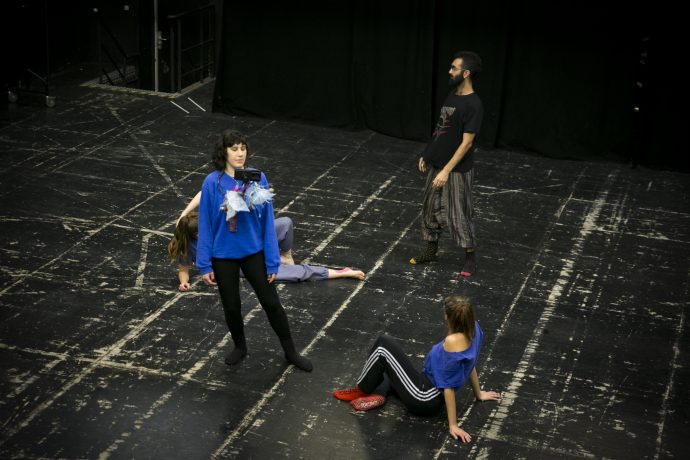 WORM asked artist Amy Pickles  to describe her current residency project that is a collaboration between the artists involved, Filmwerkplaats and WORM Pirate Bay. Over to Amy!

“alternative echelons is a research and performance project to challenge the colonial occupation and corporate, capitalist listening.

Our action as research involved a workshop | performance | ritual | protest by the Google datacenter in Eemshaven, The Netherlands, and further around the industrial complex. We were searching for one of the Dutch undersea internet cables, the COBRAcable, that emerges onto the land at this site. The event focused on a re-choreography of Chilean artist Cecilia Vicuña’s performance Cloud Net, and exploration of Brazilian artist Lygia Clark’s relational objects.

This work is a repetition of another event undertaken last year, on the british sovereign land base of Dhekelia, in Cyprus. The military base is home to the listening station Ayios Nikolaos, which is part of five eyes, a network of surveillance made through an alliance between the native english speaking countries of the uk, usa, canada, new zealand and australia. It is an agreement to share their intelligence network, and so a tool for the reign of digital imperialism.

We draw attention to both sites as crucial for state surveillance, and an invisible, pervasive force that perpetuates online discrimination, racial bias and white supremacy.

Through developing a performance work, we are trying to understand nationalistic perspectives in our education and upbringing. As performers we are british, greek, turkish and cypriot, all nationalities involved in the contested history of the island of Cyprus.” 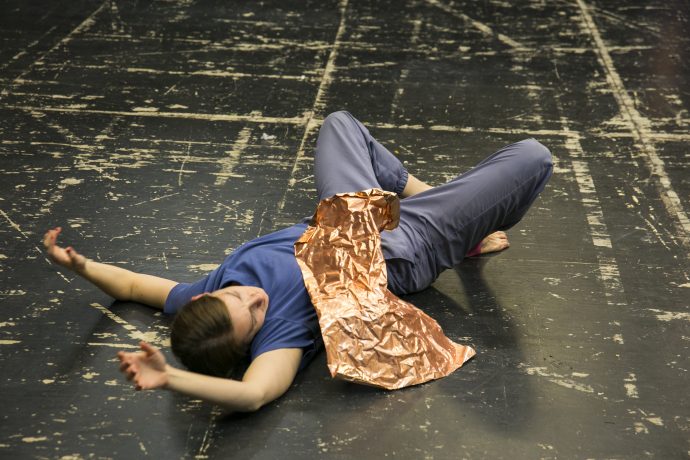 In collaboration with WORM Filmwerkplaats. 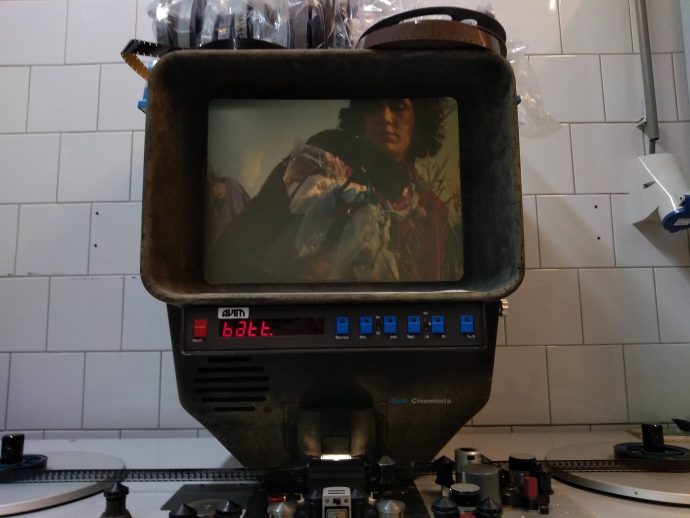 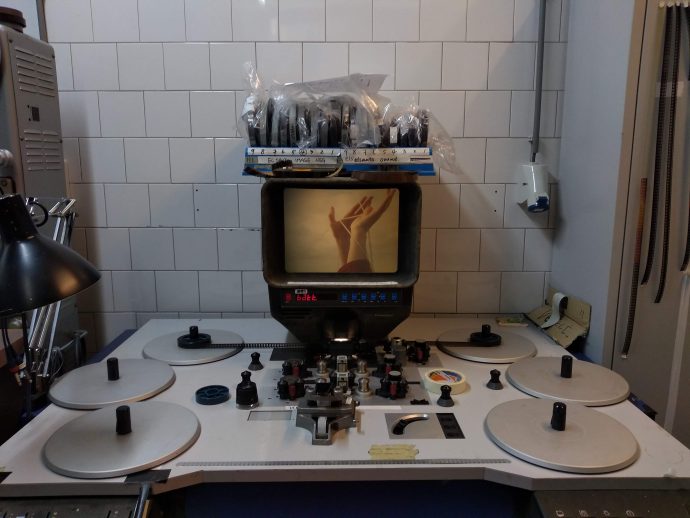 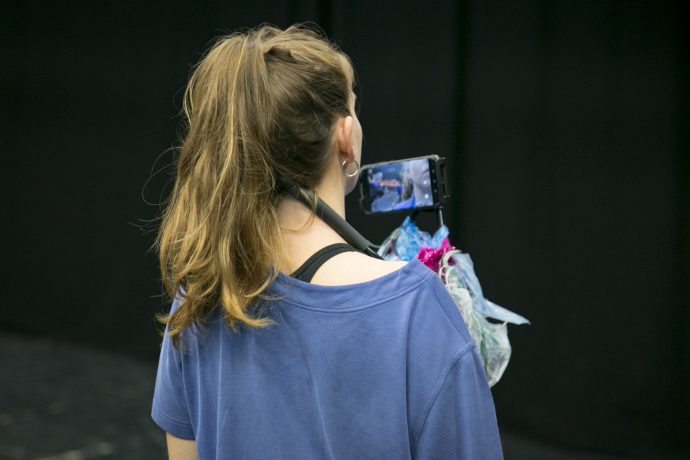 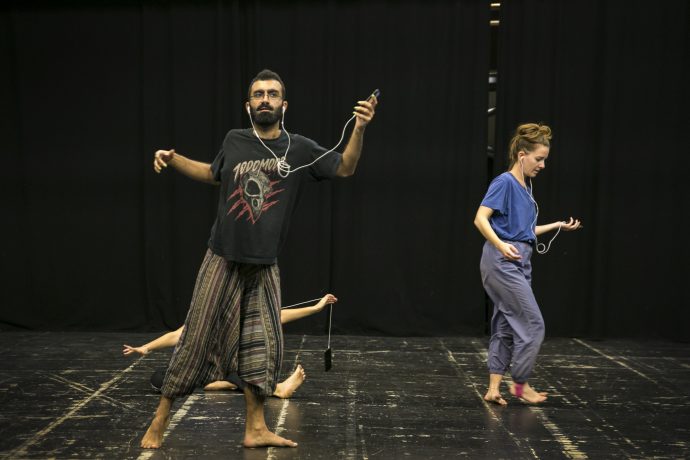