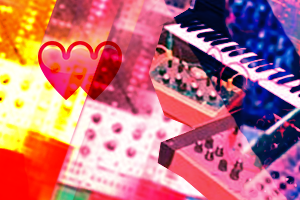 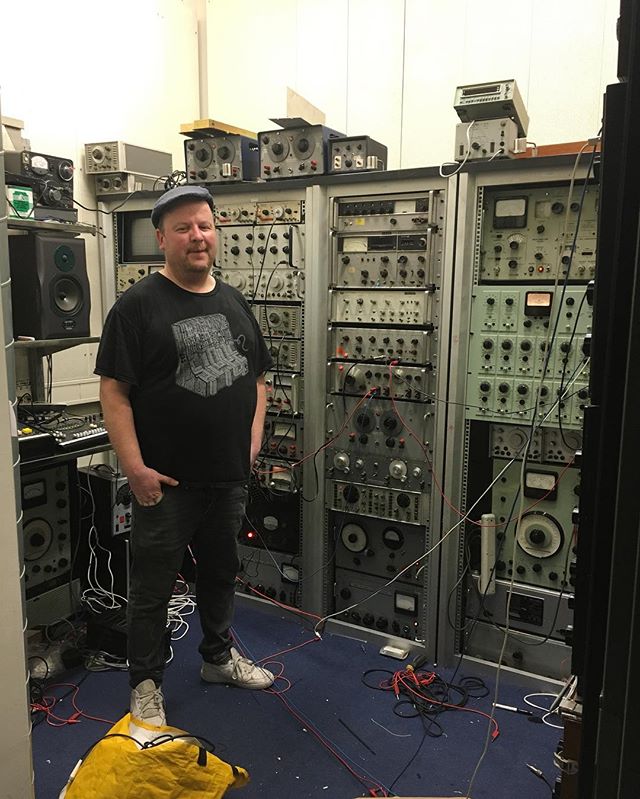 Another day at the office

WORM Sound Studios officially unveils its new facilities! Expect a short but sharp Studio-related musical programme and lots of studio-related wisdom being related along the way. Come down and nose around, we are open for the public!

WORM Sound Studios now has two rooms!
The first is the Klangendum Studio that boasts a big mixing desk, some modular synths and a whole lot of old weird anologue synths, rhythm machines and effects.

The second is a tiny studio with the big name; Waveform Research Centre; a small but wonderfull world of vintage oscillators, filters, equalisers and more… Collected by Dennis Verschoor.

Both studios can be used as places for residencies, making radio, recording projects and workshops. And anybody who is interested can apply for a residency.

Helmets on at the space station

We are open to any kind of cutting edge musician or artist, the only thing we ask is to be skilled enough to know your way around such a studio. Both are great places for initiating projects, looking for new sounds or recording and composing… in short; the perfect playground for innovative musicians who are not afraid of using electronics in every possible way. 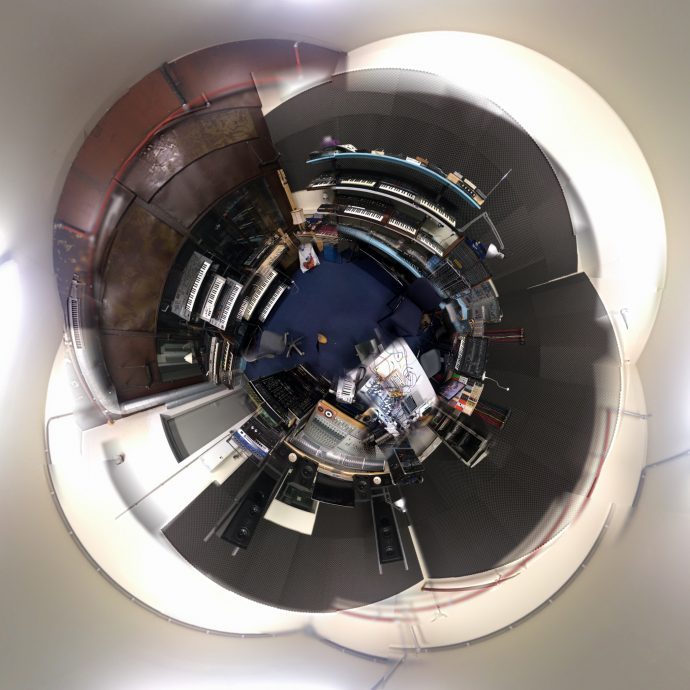