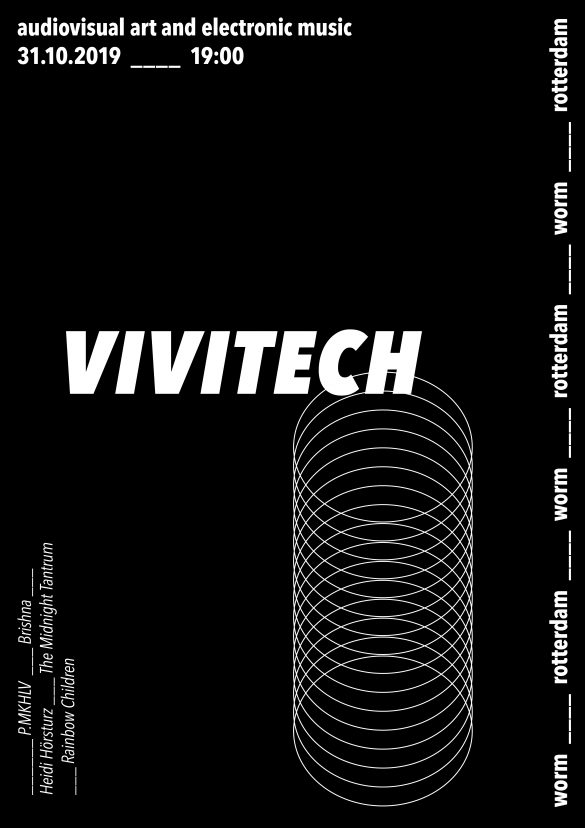 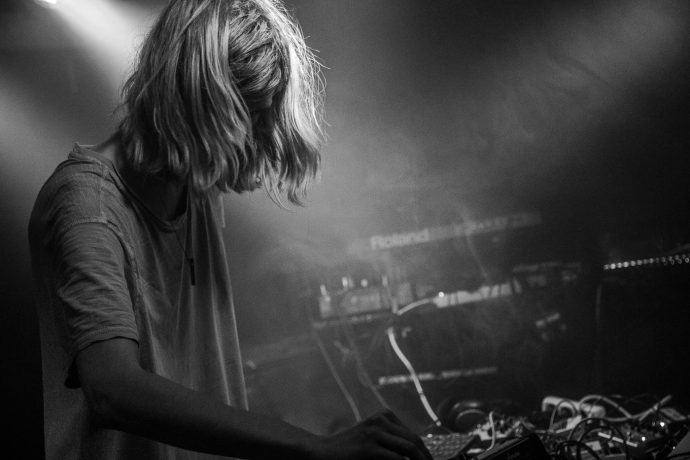 Patou has been making odd, out-of-step lo fi electronic music under the alias The Midnight Tantrum for a few years with brought elements of techno, industrial, electro, EBM, noise and ambient aesthetics to create an original hybrid form of dance music. Crushed beats, mangled vocals on tape loops and saturated synthesiser sequences are Patou’s DIY’s ethos and interpretation of his clubbing experiences.
https://themidnighttantrum.bandcamp.com/

In addition to producing, Patou also curates a monthly mixtape series called Dee Dee’s Picks, which features an array of unearthed music that he came to apotheosise over the years.
https://www.mixcloud.com/The_Midnight_Tantrum/

Cursus Denken is a method in which the attendant alternately, turns knobs on the left and right side of the client’s body. This allows the client to relax deeply, stimulates the brain hemispheres bilaterally and creates an expanded consciousness. At the same time, the client gets better in touch with his feelings and intuition and creativity are stimulated.

Heidi Hörsturz is a Rotterdam based new media artist. In her works, she deals with the various facets of the moving image and sound. She works in a wide range of computer animations, audiovisual performances and multimedia installations. Her audio compositions move at the interface between sound art and electronic music. Her works examine the influence of new technologies and the social questions that have arisen as a result of digital development.
With her approach of art as a medium for exploring social coexistence and as a means of ending the structural suppression of people, fantasies and visions, she takes the media overload of stimuli to the absurd. After completing her studies at the ArtEZ University of the Arts in the Netherlands she has presented her work worldwide.
http://www.heidihoersturz.com 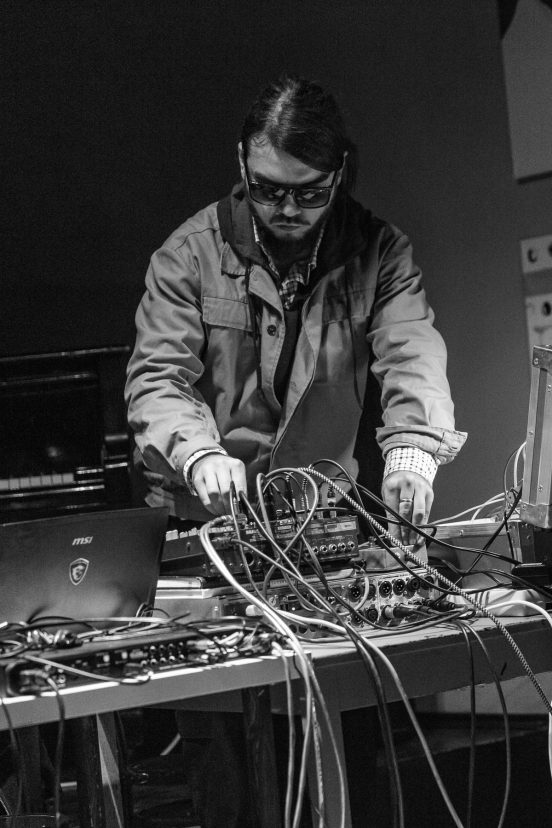 Pavel Mikhailov is an artist based in Moscow and active on the underground art scene since the late 90s. Mostly known as an electronic music composer and a member of several distinct bands, at the same time he works with video, photography, and mixed media painting recently presented as a series of audio-visual performances.

Post-industrial mayhem, organic and digital ambient landscapes, all around psychedelic insights are refracted and distorted thru the sensory receptors of billions of living beings. There’s no affectation, only live translation.

Since 2016 he does solo live shows and exhibitions internationally in cities like Moscow, St. Petersburg, Berlin, Vienna, Amsterdam, Brno, etc. Usually, they have a form of the experimental video projection accompanied by the live modular synthesizer performance. Each show is prepared exclusively for the specific time and the place without stereotypes. 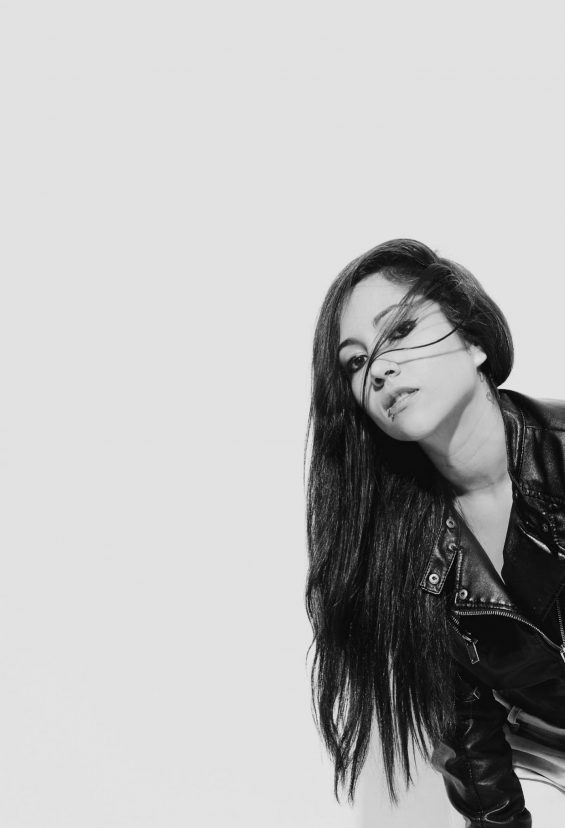 Brishna is an electronic music composer and live performer.
At the turntables, her style ranges from dubbed out techno to acid-driven and dark pounding techno missiles. She has also taken her own music to the stage performing an experimental live music project where she blends several genres such as techno, jazz, acid, prehispanic percussions, dreamy guitars and traditional middle east instruments like the qanun. This work submerges her audience in an eclectic audiovisual experience emerging in Isochronic tones.