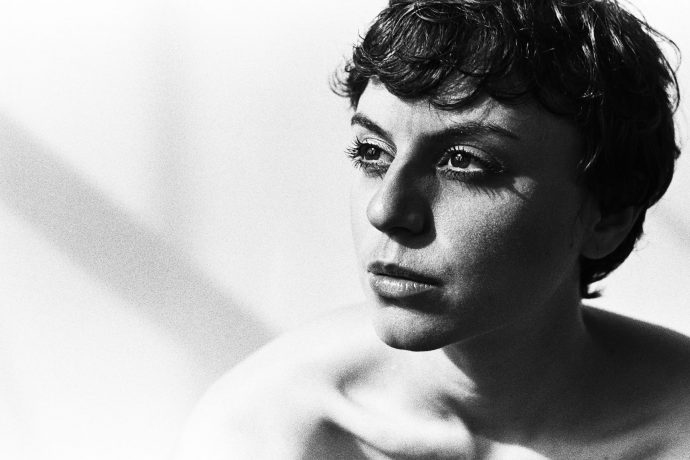 Presale tickets for this event will be available in due course.

Deradoorian will release a new album, Find The Sun, in May 2020 on ANTI Records.