YESS!   OUR TIME SCHEDULE IS HERE: 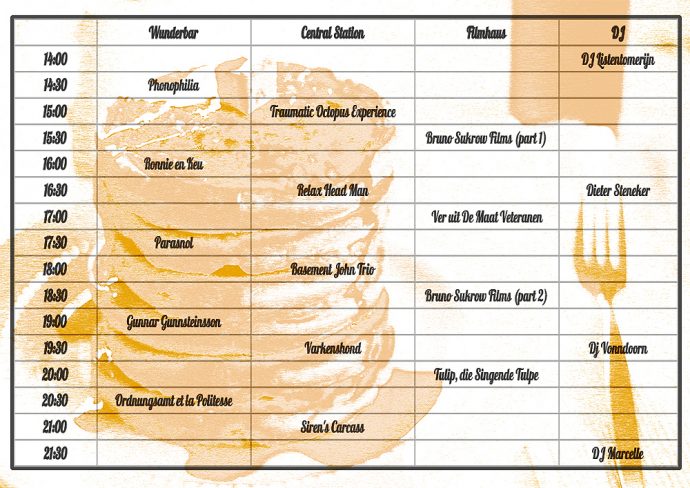 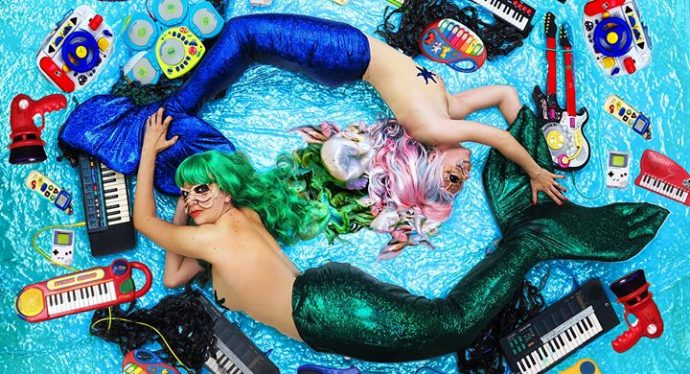 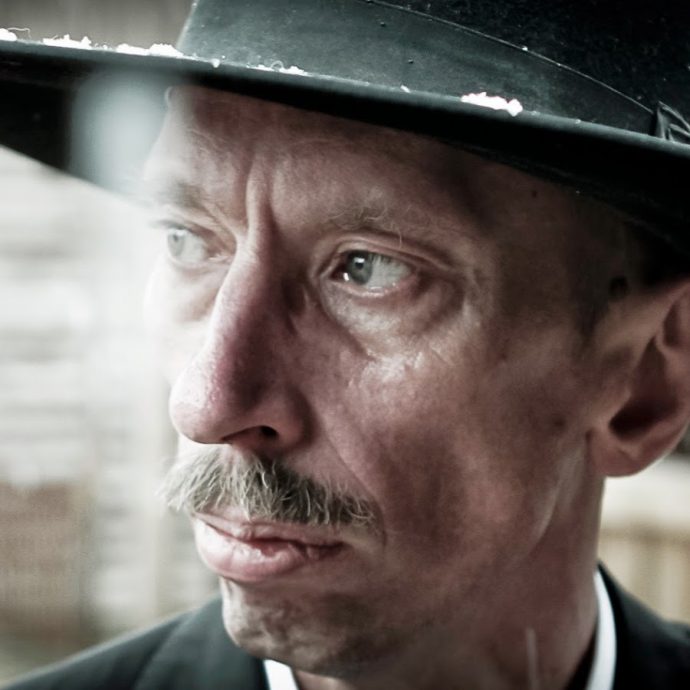 The amazing films of Robert Sukrow!

Every year about halfway through December there’s something magical in the air: The people are friendlier, the sun shines brighter and, just for a moment, it seems like everything will turn out alright. In other words: WORM’s most consistently offbeat festival Ver Uit De Maat is back in town! Here we celebrate the existence of the original mind, the one that, perhaps not always on purpose, but always joyfully and entirely committed, ignores all conventions and clichés.

Once again, we’ve been dedicated to bringing you the most curious, extravagant and awesome artists we could find. Not only will we showcase a lot of amazing music, but also a fair share of theatrical performers and filmmakers. All nooks and crannies of WORM will be filled up from the early afternoon till the not so late evening, so bring your grandparents and kids along for the ride. Last-but-not-least, there’s also the famous Ver Uit De Maat Lat; people that can walk under it, get in for free!

Also, out on the street: an amazing Super 8 Cinema in a large bus from the 1970s, full of movies screened  throughout the festival. Brought to you by Filmwerkplaats Rotterdam.