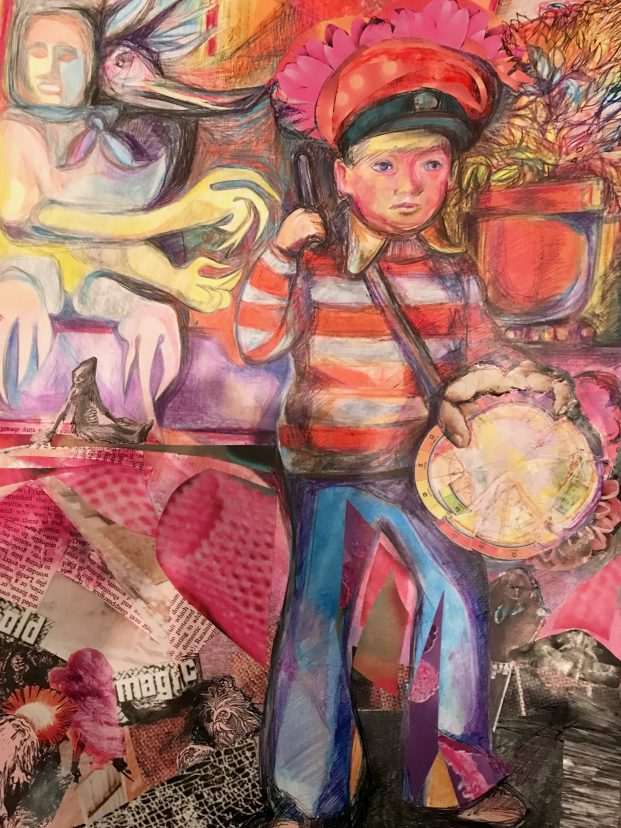 The Museum of Photocopies (UK)

“In the future, everyone will want to be anonymous for 15 minutes” (Graffito, Liverpool, England.)

Richard Foster (b 1970) is a self-taught artist and Head Curator at The Museum of Photocopies. He attended night classes at Accrington Art College in 1988. Outside of that he has had no formal training. Richard is better known as a cultural critic and writer on popular music. He is published by The Wire, Vice, The Quietus and Louder than War among others and has appeared on BBC Radio.

Richard can’t say much about the world, but he can remember how important his parents’ garden – in the industrial North of England – was to him during his childhood in the early 1970s. He asked S/ash Gallery if he could do something about that. They demurred. So he drew and photocopied it and made murals and collages from the results.

“This is not about me. Although I might be on the images. It is no statement about England or being English. It’s an image of a time that is gone, it is pieces of paper put together that won’t last. It’s is my parent’s garden in an industrial/agricultural town in the north of England. We’d moved to a bigger house to escape the noise of the night shift at the Empire Mill that backed onto the 1930s bungalow my parents were living in. The new garden was spacious. It changed radically over time but the main constituents remained broadly the same. The “backs”, (a narrow strip of no-man’s land behind the house), the coal bunker, the shed, the trellis between front and back, and the wall separating us from our neighbours. It became a world in its own right, bringing protection in an increasingly difficult world.

I have been fascinated by photocopies since the mid-1980s. When I first made copies of my drawings in the local library (at 2 new pence a pop), I instantly felt they appeared more real. For one, the reproductions suddenly felt public; in the world, maybe in a different way. The photocopying process also removed the personal work processes one by one, flattening the lines, hiding some marks, or accentuated others. Slowly, by making more photocopies of the same image, I disappeared from the process.” 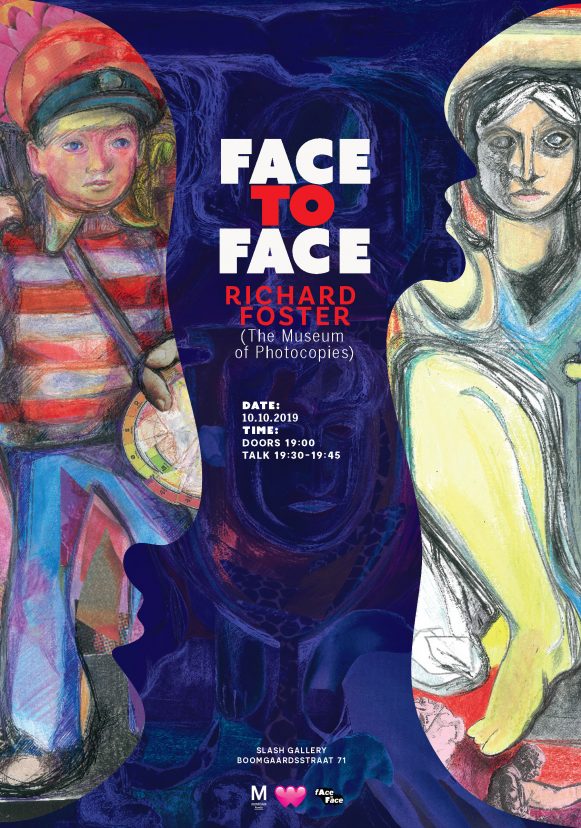