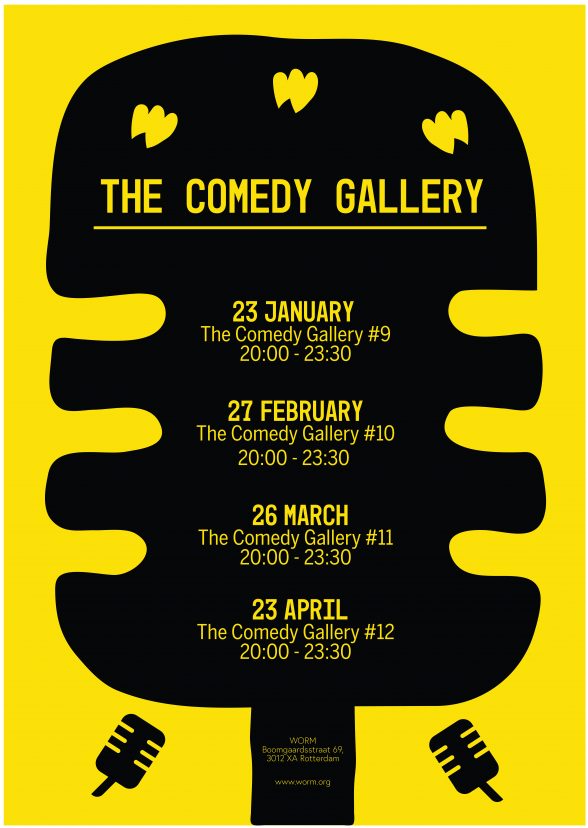 NOTE! This event is postponed until further notice, in line with the new Corona Virus regulations.