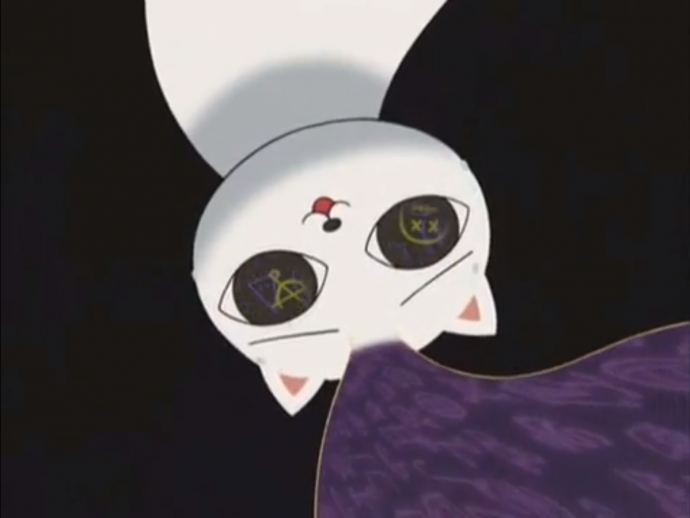 The Last STONERAMA! – Closing down the smoke room

With a tear in our eyes and a joint in our hand we’ll say goodbye to WORM’s smallest film theatre: the smoke room. Forced by Dutch law, the metal construct by Dutch designer Joep van Lieshout will get a new destination in 2020, which means our STONERAMA-hangout will cease to exist. But we’re going out in a blaze! On the 18th of December we’ll be hosting a final evening filled with stoner visuals, movies and special guests. Keep an eye out on the WORM-website for more details, as we are working hard to bring more surprises to you on this final edition! So far we have:

We are very pleased to announce that David Blair has given us permission to screen his experimental film WAX OR THE DISCOVERY OF TELEVISION AMONG THE BEES! Released in 1991, it was the first film on the internet and aside from great looking 90’s visuals, it contains an excellent narrative venturing into cosmic realms far beyond human conception. A man recalls the story of how his bees implanted in him a bee television, causing him to lose all perception of space, time, and self in the deserts of the American West. Wake up on the Planet of the Dead as shown through bee television!

Considering the vast scale of this last STONERAMA-event, we will start earlier than on our regular nights. Doors open at 20:30. After midnight we’ll take our last puff and close down the program. As always: free entry. And remember, we arrange the movies, you bring your own! 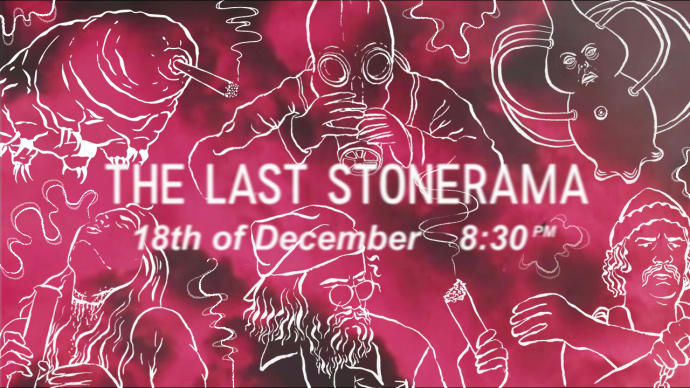 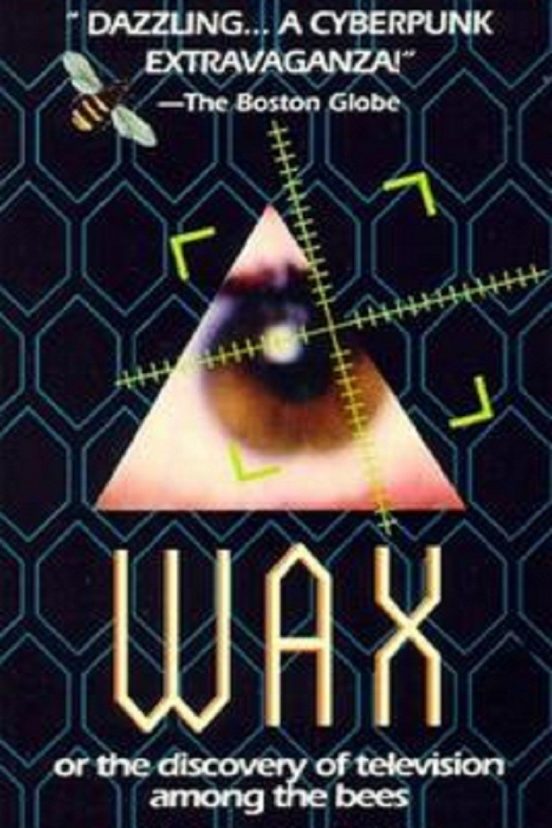