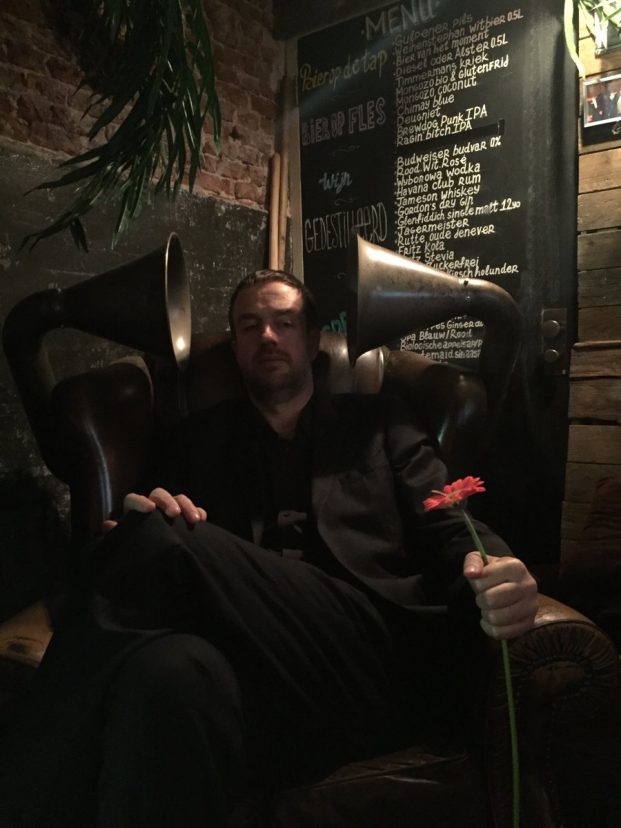 Shortparis
Inspired by genius of Sergei Kuriokhin, the enigmatic, combustible Shortparis come to WORM for a rare club show. Receiving rave reviews from the BBC’s Mary Ann Hobbs and The Quietus Shortparis are certainly one of the most intense live acts in Europe. Mixing (what to these ears sounds like) New Beat, Industrial electro, the pounding rhythms of Shellac and an absurdiste sense of humour, the quartet sing of Siberia, their vast country’s all-envelping past and socio-cultural conditions in modern-day Russia.
Not a normal band, as John Doran in The Quietus intimated: “Frontman Nikolay Komiagin, a messianic singer, met guitarist and synth player Aleksandr Galianov because he was walking around his home town brandishing a hammer and realised he had encountered a kindred spirit.”
(Shortparis photo by Masa Gojic)

Onmens
Forged somewhere in the filthiest recess of a Belgian dancefloor, Onmens sets out to violently beat the rave-generation’s party feel back into electronic music. With influences varying from techno over Hardcore to noise and punk,Onmens endeavour “to keep you dancing immersed in a trancelike state while blood gushes from both your earholes.” Expect extra-sensory deception of a smiley hue.

Deejay: John Doran
DJ JD of the Quietus brings some discipline with him from London in the shape of underground Iranian techno, Polish post punk, Syrian wedding rave and the weirdest of the new weird Britons. 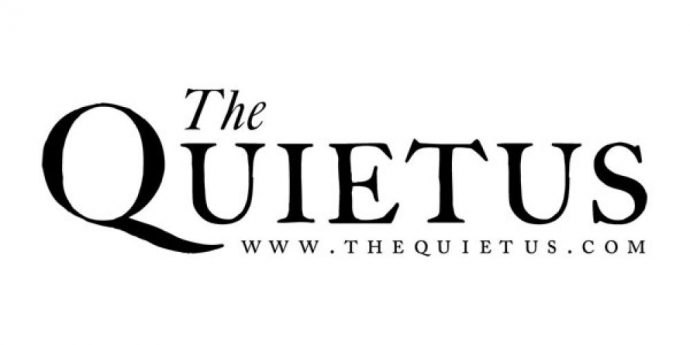