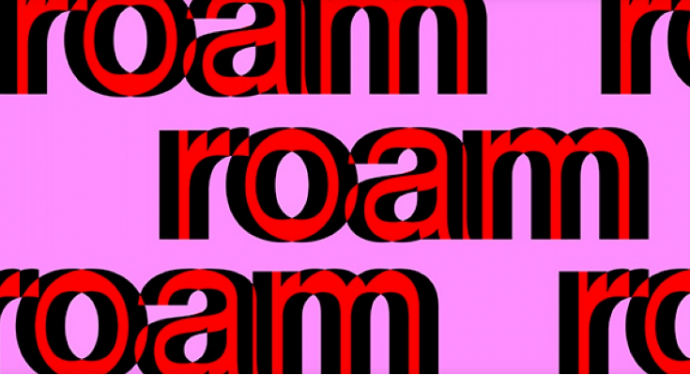 23.15-23.45 | Jeditah – Netherlands
Jeditah is an experimental songwriter, producer and singer from Amsterdam. Inspired by musicians like Björk, James Blake, Laurie Anderson and PJ Harvey, she began experimenting with music herself, first vocally, then adding electronic beats and synths.
With Electric AlleyCat, Jeditah has established herself as a singer and songwriter. In between gigs and recordings with the band, she creates layered soundscapes from old recordings and homemade samples. This is the heart of her very own sound: playful, melancholic, adventurous. Music that speaks to the imagination of the listener.

00.15-00.45 | reConvert Project – Switzerland/Spain
By working with composers such as Georges Aperghis, Simon Steen Andersen, Michael Maierhof, Jorge Sánchez-Chiong and many others, the reConvert ‘project’ aims to change the current preconceptions of percussion and the percussionist. Working actively with emerging young composers helps them in this aim. Tonight you’ll hear for yourself how their pioneering vision, and way of working with unconventional instruments and staging, opens new doors for the listener.