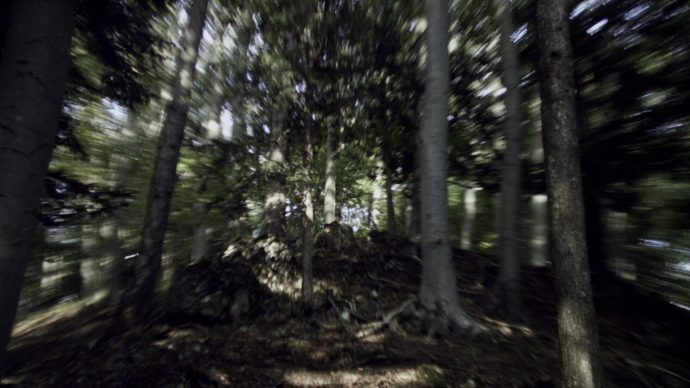 Filmwerkplaats presents on the 7 December, a screening dedicated to the work of our current REMI artist-in-residence Johann Lurf; Artist-filmmaker, using the moving image to analyse and restructure space and film. His practice involves observational and documentary filmmaking especially in the field of structural film, as well as an approach to found footage which is strongly oriented on filmic language itself.

Born in 1982 in Vienna Johann Lurf has studied at the Academy of Fine Arts in Vienna and the Slade School of Art in London. He graduated from Harun Farocki’s film class in 2009, has received the State Grant of Austria for Video and Media Art and participated in the Artist-in-Residence Programs at the MAK Center for Arts and Architecture in Los Angeles 2011, the SAIC in Chicago 2015 and in Tokyo 2016. His work has been shown internationally and recognized with awards in numerous exhibitions and festivals.