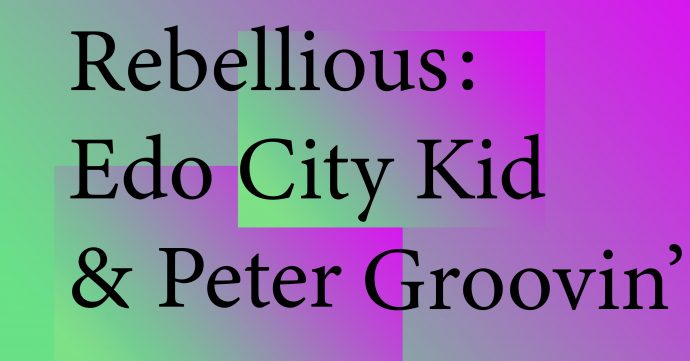 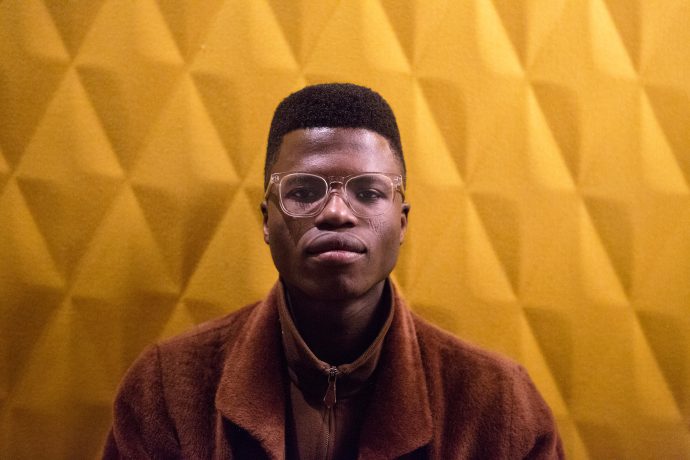 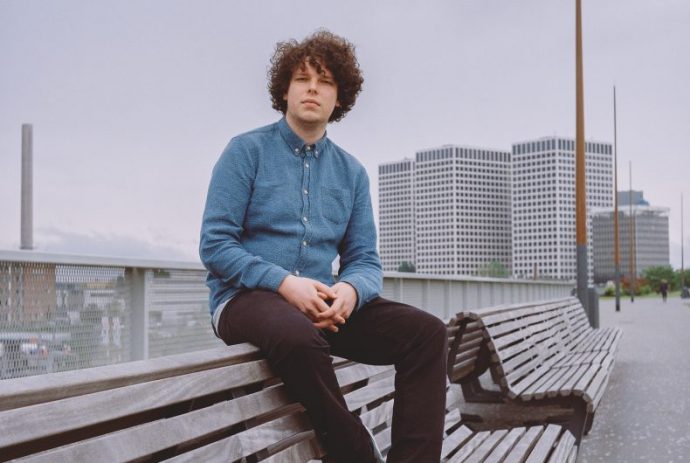 So the bartender with the dreads has been working here for three years now and he’s been wanting to share more of his favourite sounds in his workplace.
After whining to all the right persons for a year he finally got more funk in the legendary Wunderbar playlists. In his second year, the playlist regime got changed, so the fight for more good music is back on..

And now in his third year, he finally gets the opportunity to invite friends & familiar DJ’s to bring the sounds he likes so much.

Maybe, but these sounds are coming over to be shared with the likes of y’all so come and enjoy yourselves.

The bartender with the dreads at first heard about this guy and his sound when he just moved in the city. It was another random night at Bar when he heard him play, it was nice, but not impressive..
But then there was this party called something like L’afrique and he was playing…

Well the dreaded lazy ass missed that one, and it turned out to be epic..(at least that’s what the handful of people he spoke to about it said)
So flash forward to Vies#2@Worm, that’s where he really heard him shine. His sound evolved, he got better and that’s why he’s here now.

Speaking of grooves the other guest who will join us is:

The dreaded bartender was like: “I’ve seen this guy, heard em before somewhere in Amsterdam, but I can’t remember when or where. I do remember some fine tunes though.”

And that’s that from the top of his head.

Time has passed and the bartender has heard several sets and has seen/heard him play a few times and if he’s not mistaken this night he’ll certainly bless your ears with serious grooves because that’s just what he does.

And if you’re anything like the bartender with dreads, this and the name are all you’ll remember. Because this dj’s name really fits like a glove.

Check out this feast for your ears…