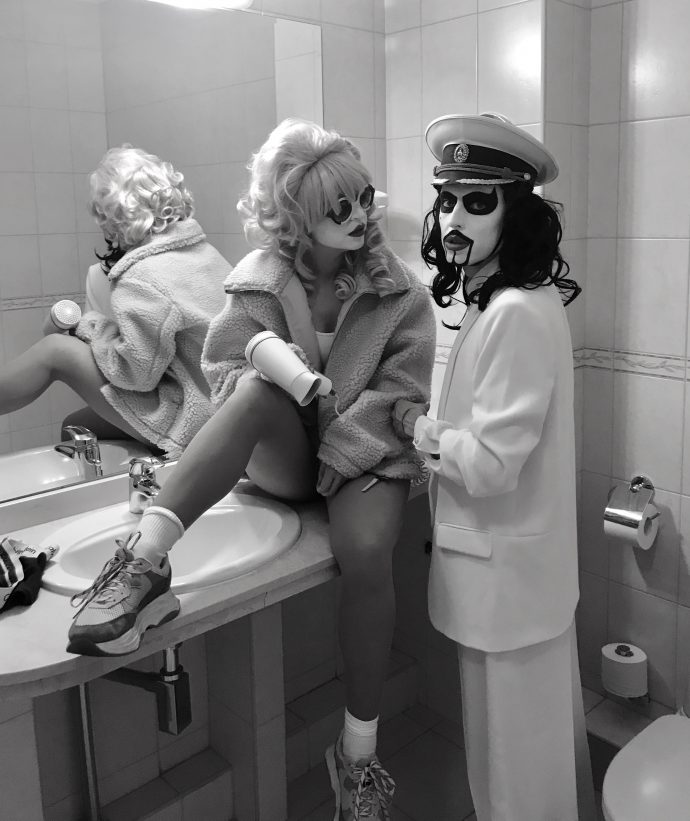 The queer Russian party band with no borders is in Rotterdam!
21:00
WORM

Inspired by Parliament Funkadelic, Prince and Liberace, SADO OPERA hail from St. Petersburg. Now based in Berlin, this queer collective has become one of the city’s most provocative and eccentric music imports. On 31st July they will be in Rotterdam rocking The Pirate Bay with a low pressure deejay set. Come say hi!

The legendary US talk show host Conan O’Brien selected SADO OPERA as a musical symbol of Berlin and joined them onstage for his TV special about the German capital.

The resident band of Wilde Renate – one of Berlin’s most notorious nightclubs – SADO OPERA also play shows across Europe, spreading their message of unrestrained, gender-fluid love.

One of the prevailing themes in the SADO OPERA philosophy is inclusivity, and the band talk passionately about queer visibility. For them, serious political action and serious fun can – and should co-exist.

Their songs offer a mix of disco, boogie and electro-funk fused into a high energy live show experience. 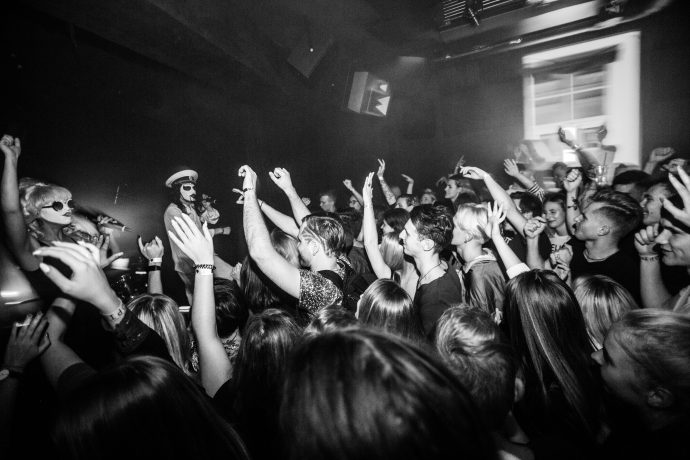