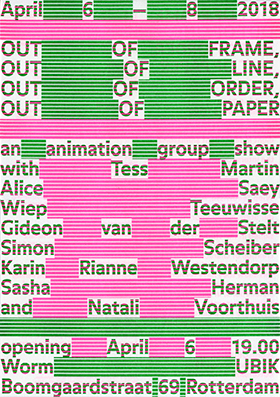 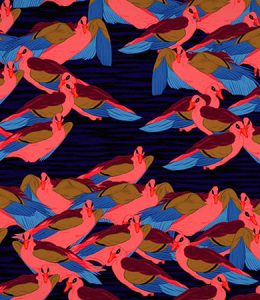 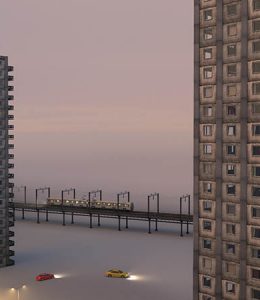 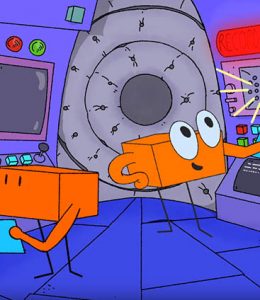 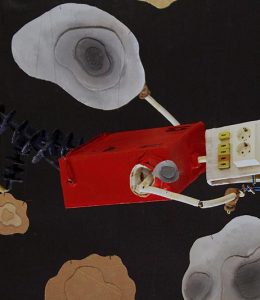 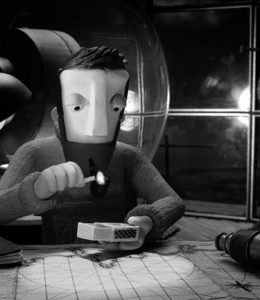 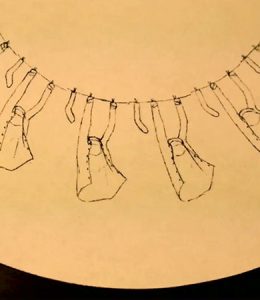 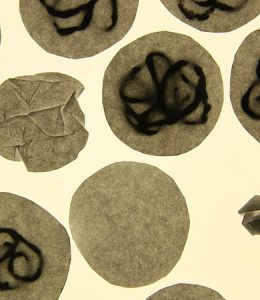 Out of Frame, Out of Line, Out of Order, Out of Paper

Animation in a spatial context
12:00
WORM

OFFER! Pick up a discount voucher at Out of Frame… on the Saturday and come to the BECOMING///ANIMAL + Black Tarantula gig for a 5,- entry! Quote “I’m Out of Order” at the door, and claim your discount.

This exhibition, which runs from 6-8 April 2018, brings together eight artists celebrating animation at the intersection of art, craft, film, and technology.

Sasha Herman, Tess Martin, Wiep Teeuwisse, Alice Saey, Simon Scheiber, Gideon van der Stelt, Natali Voorthuis and Karin Rianne Westendorp are skilled in the study of movement, the manipulation of time, the creation of characters, and the conception of worlds, but for this show they have reimagined their autonomous work as spatial installations. In this vibrant exhibition they revel in the possibilities these extra dimensions give to their usual creation of life.