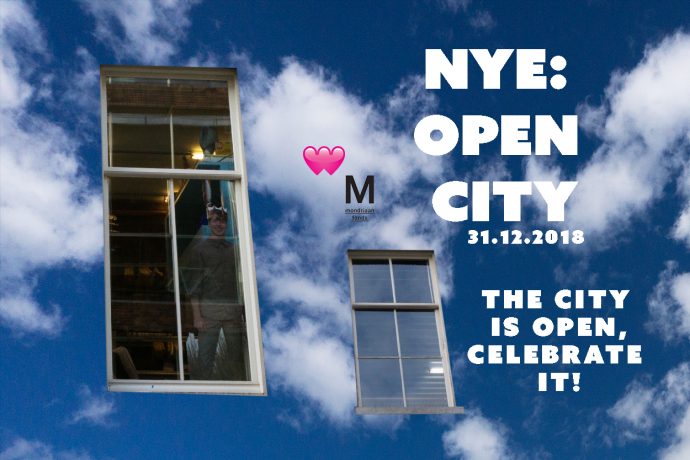 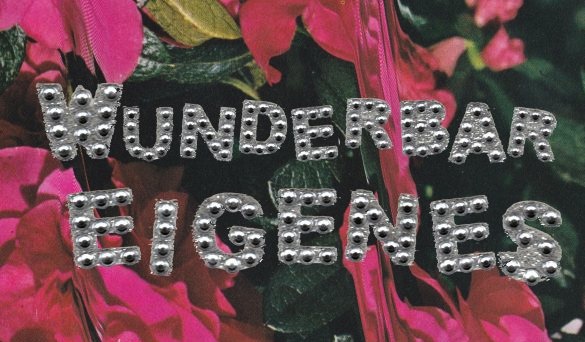 The line up for #Wunderbar Eigenes (all together with the best Bar-team in the world) is: 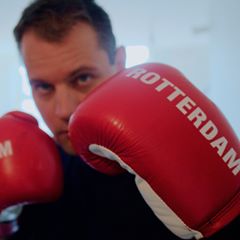 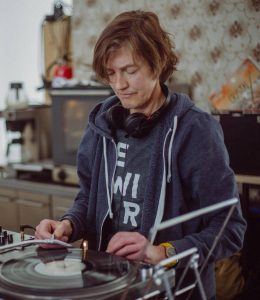 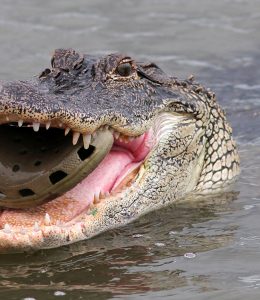 The infamous Zonderkleren Joost a.k.a DJ Pygar. Yes! This OG WORMIE is back on NYE after last years all revealing set. Representing the #Wunderbar bar-team forever, here to play his intergalactic tunes and make you dance again, wild and free! 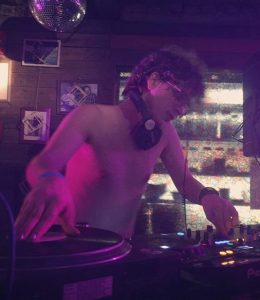 And last but not least our technique talent, DJ Fluent will launch you further into 2019 with his highly danceable drum&bass tunes. The enthusiastic Ferry van Dijk is brandspanking new for our Stube and GUARANTEED to make you Smile! 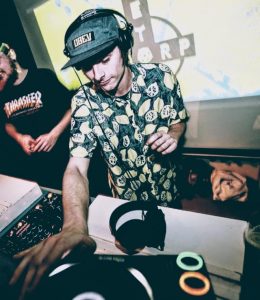 With 2019 just around the corner we invite you to an all nighter with all the right ingredients for a kick arse NYE! The concept is simple: plenty of good music, drinks, laughter and dancing. The City is Open; celebrate it with some of Rotterdams finest DJ’s and with #Wunderbar Eigenes. Early birds are SOLD OUT, a few pre-sale tickets still available. 💕

The line up for WORMs Open City is:

Lieven Karel Boudewijn b2b Vincent Knol
Lieven Karel Boudewijn is a vinyl freak with a predilection for deep techno and house. Every 3 weeks he hosts Urgent.fm with the Mélange Étrange programme. Lieven is also known under his alias Cousteau with which he rec. label boss Tom Verhoeven puts many dancefloor on fire. In recent years you could see Lieven at work in Doornroosje, Décadance, Club Vaag, Piaf, Triphouse, Ampère, Club Goud and more.

Vincent Knol earned his stripes in the first years of this century. He was a regular guest at Awakenings, Nightown and Reactor when he was still under his alias Vin-iLL. Tight mixes and a fantastic selection of records are his trademark.

PussyGang (jill-ann + Shanodin)
Get ready to be blown away by these bundles of raw energy! Both have been going on for a long time as DJs in the bass scene. Put them B2B and they provide the best organized chaos. These Roffachicks love a wide range of different types of raw underground beats. Jungle, bassline, grime, Dnb, 4×4, footwork, bullshit and sum moo. PUSSYGANG knows how to rip the dance floor apart with their up tempo mixes and high voltage vibes.

Lin Tonic (LOKA)
Previously known as Lokaal, LOKA started out as a onetime school project that quickly became a weekly event at one of the hottest underground clubs in the city; Hoboken. The boys of LOKA love an all nighter and you are all cordially invited! Expect different types of music from house to disco to tribal. And ofcourse a healthy dose of the familiar Hoboken vibes!

Nala (Wavey Cartel)
The young Nala Brown born, raised and based in Rotterdam, has a soulful and funky sound yet full of bass and energy, matching her persona. Coming out as a DJ in 2017, her sound and presence has already earned her residencies at different clubs in Rotterdam (NOW&WOW and The Suicide Club). Next to her DJ career, Nala Brown is also co-founder of Wavey Cartel, an all-female movement organising events which promote female artists via events by, with and for women, shifting the imbalance between women and men in the creative/music industries.

Live on Operator radio for the next two hours with Silvahfonk.