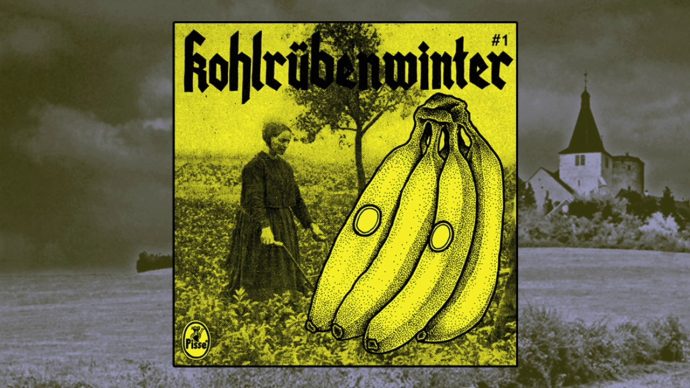 The new sound in the Rotterdam underground
20:30
WORM

Nospray is the new sound in the Rotterdam underground, a collective of four individuals who rummage the darkest corners of the world for the coolest bands, and get them to play in Rotterdam. Nospray champions contemporary punk, post-punk, garage and new wave music and other sounds in the same spirit.

PISSE (DE)
Take a look at this band’s lyrics, you’ll find them absurd or funny. For example: “I want to be your bike saddle”, or “You are not Michael Jackson when you walk backwards to the toilet”, and “You are not queer unless you have beer titties.” They’re well-packed in a lo-fi screamin’ synth punk outfit, that’ll even knock non-German-speakers right off their feet. This outfit are from Hoyerswerda, Germany; their second album is slated for release this January. If it’s going to be anything like their releases so far, it’s going to be killer!
FFO: Screamers

Forbidden Wizards (NL)
This trio from Rotterdam just released their “Married… With Spud” EP a few months ago on cassette via Humanimaal. It’s a total ripper! Ever seen them live? It’s like watching The Exorcist on fast forward with a drill sergeant hollering at ya. A quick look at their bio is all you need to know. It says, “We make punk”. And Nospray says, “We agree!”
FFO: Dead Kennedys, Devo