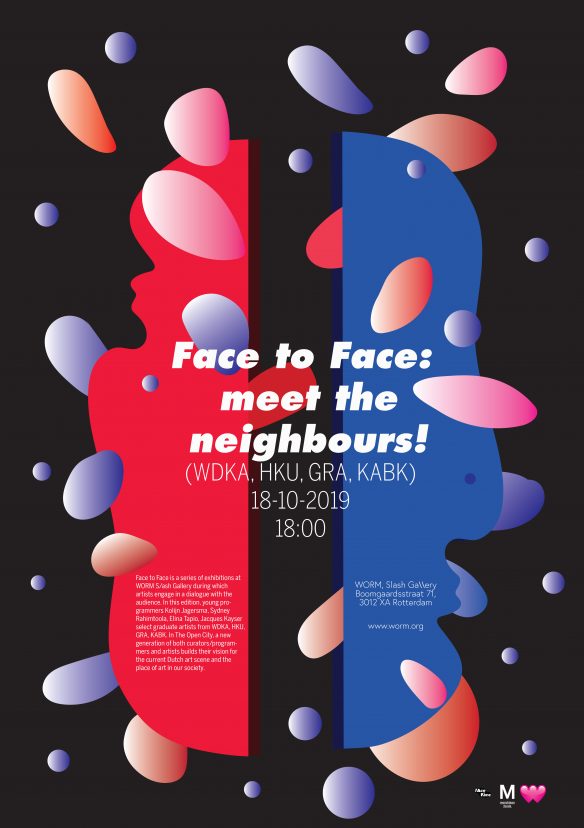 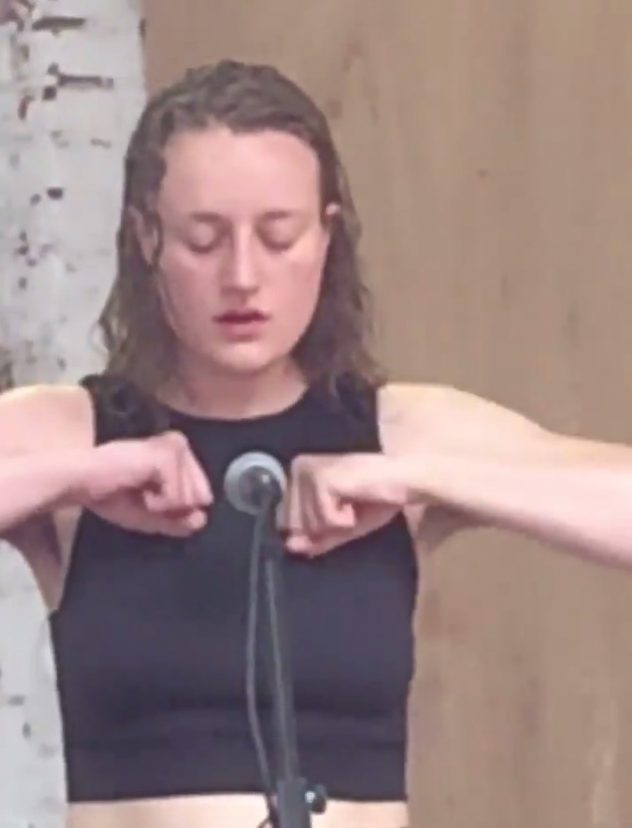 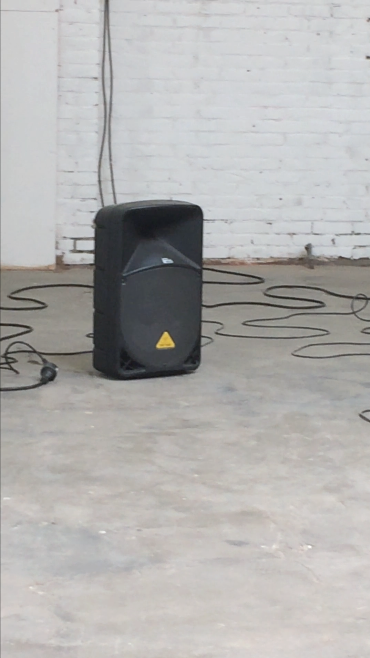 For the past week during their Worm residency, three of the Face to Face artists – Proud Devakula, Nushka Levysohn and Louisa Teichmann – have worked on new projects, which will be shown at the S/ash Gallery. Here’s a quick update on what you can expect to witness this Friday evening during Kunstavond:

Proud Devakula is collaborating with Latisha Horstink in building an installation that explores the role of street food in shaping culture, communities and local economy, and how food is used to express love and affection in Asia.

Nushka Levysohn performs (re)search (dis)connection. This is an ongoing research project using minimal elements, the body, a jack-plug, and noise while she is creating/discovering/following/leading sound. This form of constant zoom is an exploration of connection and disconnection, endurance of mind over matter, and physicality. She will also perform at The Performance Bar right after the closing evening. Nushka will perform at 19:30 at S/ash.

Louisa Teichmann will present a site-specific update on her text adventure game “Ultimate Dragon”, where the work now blends its fictionalized landscapes with objects from its surrounding environment and our reality. Come witness her digitized translation of objects found at S/ash and a reinvented spatial escape game. 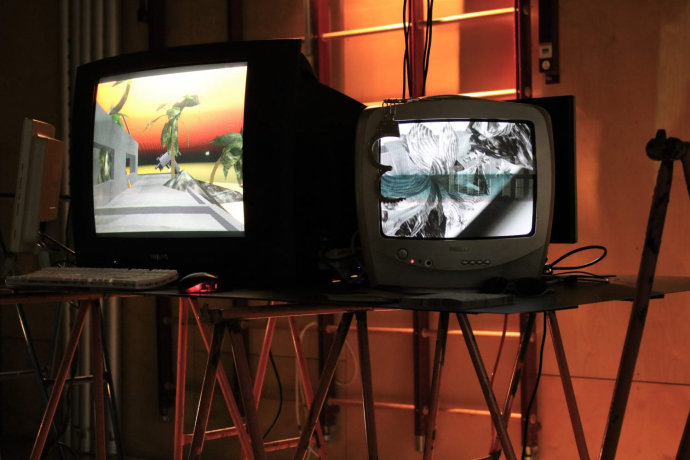 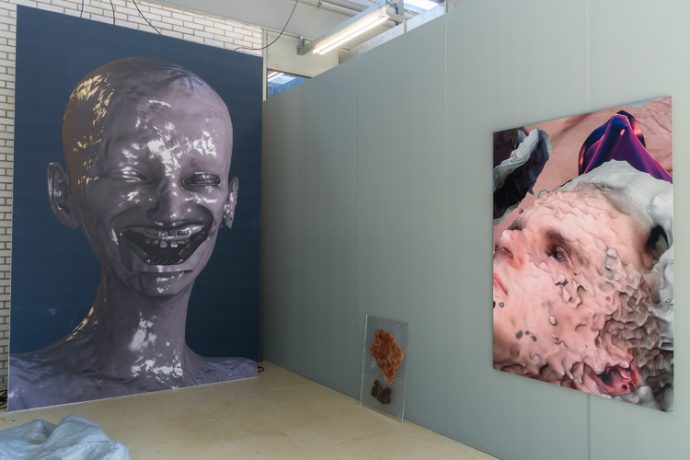 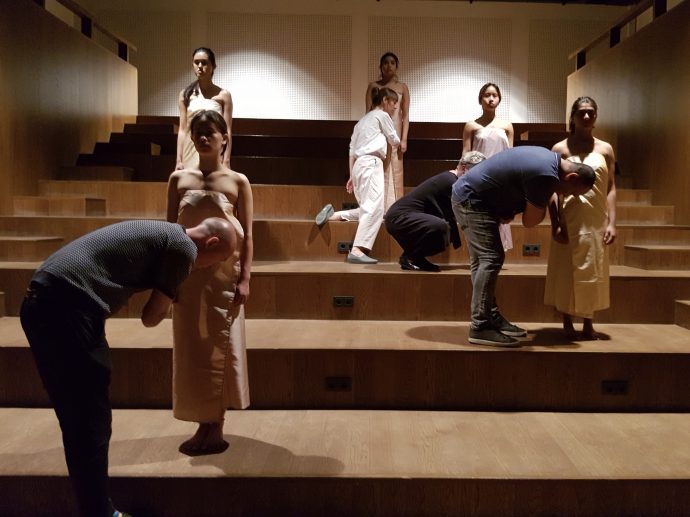