In our UBIK performance space, Harmen and his crew of professionals hosted some full-blown fashion photoshoots! Amateurs and models got “snatched for the gods” by amazing specialists and lived their true fantasies in front of Harmen’s camera! 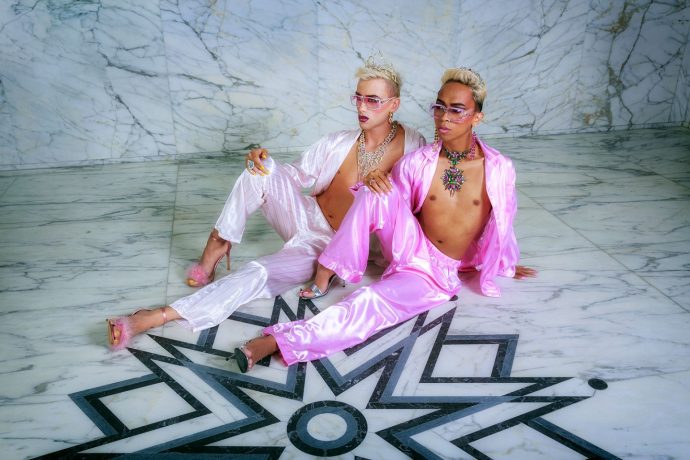 Come by to have a drink with us and see the new photo series Harmen created, in collaboration with famous and fabulous “Rotterdammers of the night”! The new images are to be found in a mixed media installation, hosted in WORM SLASH GALLERY.

During this one-month residency, the DARKROOM podcast has been also collaborating with Harmen. Local guests inhabiting the “midnight-to-six” hours have been invited to speak with the host Maryo and share their stories. DARKROOM is a podcast series centred around club kids, sex workers and colourful personalities of the city. It is an on-air space to share and take care of each other and spread virtual love! 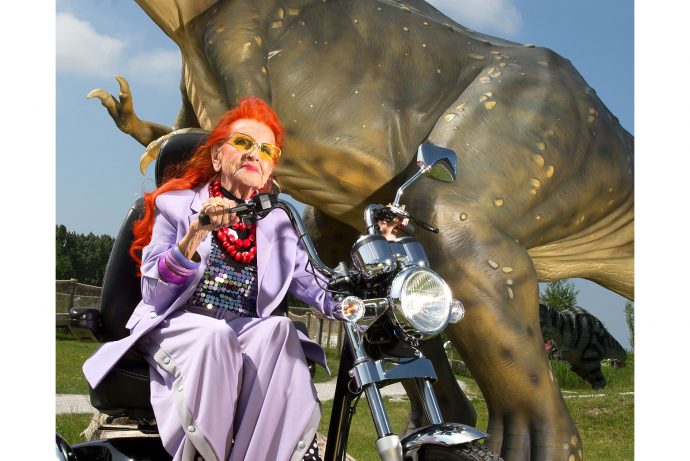 ABOUT HARMEN MEINSMA:
For the first 20 years of his life, Harmen Meinsma lived with his grandmother in a small village in Friesland. During his teens, he felt like an outcast. His photography grew to be a positive space, where he could be himself. What started as building small decors in his grandma’s attic – where he photographed himself and friends – grew into a determination to give the underdog a pedestal.

Harmen Meinsma received his BA (Hons) degree from the Willem de Kooning academy in 2017. His work was exhibited in New York during Photoville 2019 and has been featured in magazines such as &C, Vogue NL and i-D.