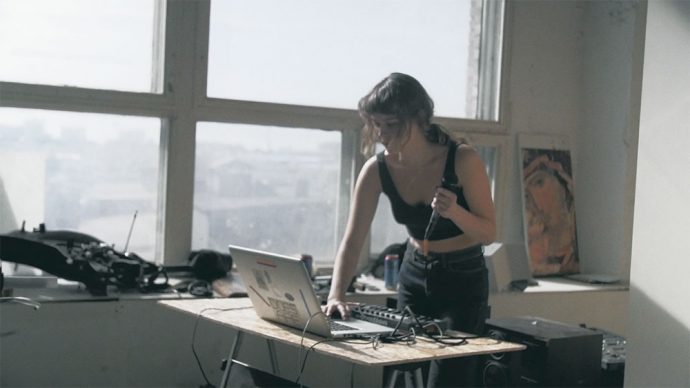 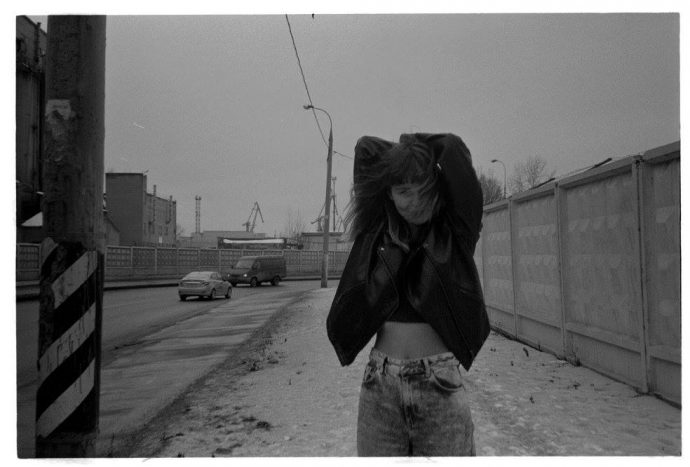 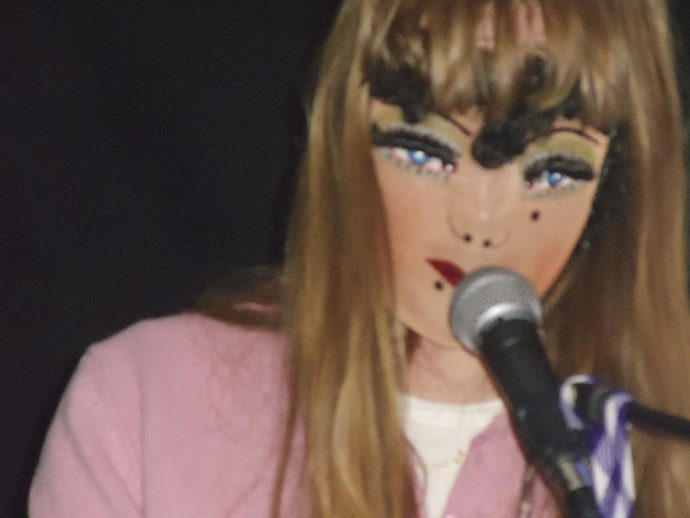 Music that captures the charm of being taped off from a late-night dance radio broadcast
21:00
WORM

Kedr Livanskiy will be coming to WORM all the way from Moscow. An established key player in Moscow’s underground electronic music, she’s busying herself with taking over the rest of the world. Kedr is influenced by the likes of Aphex Twin and Boards of Canada in addition to the teenage aesthetics of MTV. She’s also a part of a new group of Russian underground artists, Moscow’s DIY collective John’s Kingdom, to take advantage of the miracle of internet to develop her career as an international artist.

Janneke van der Putten will play ‘Aurora’, which encompasses hypnotic noise, keyboard, field recordings and dream-songs, also described as “Breathtakingly beautiful and eerie stuff which forms a very intense listening experience.”. She forms the duo ‘Invisible Architecture’ with Chrs Galarreta, for which they published a 12” in 2014, presenting at institutions as Museo de Arte Contemporáneo, Lima, and at squat venues as Villa K, The Hague. She is part of collective Aloardi (Peru), who run an artist-in-residency and platform for experimental music and media arts since 1998. Janneke exhibited with solo All Begins With A in TENT in 2015, and recently curated the Aloardi Exchange Programme 2016, supported by WORM.