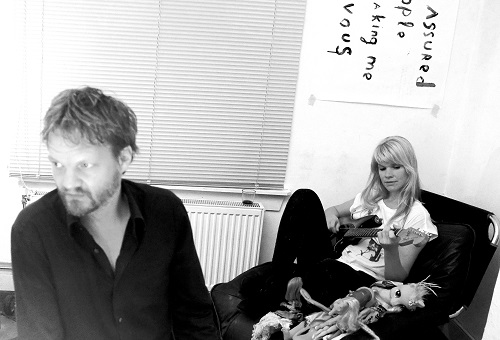 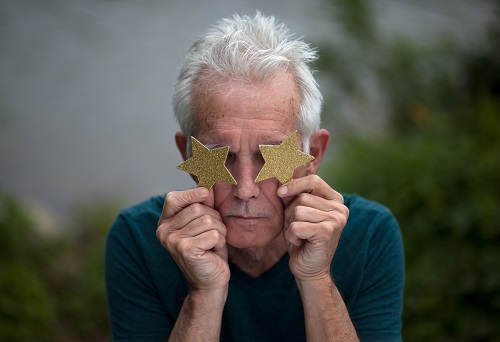 Language is a subject of constant debate in The Avantgardistic State. What is it best used for, and how? Here we have two exponents who take this linguistic to-and-fro down a country path [sic]. Expect a combination of Dutch and American grassroots music at its most fundamental. PLEASE NOTE! This is an all-seated concert!

Johnny Dowd
Johnny Dowd is an American alt country musician from Ithaca, New York. Expect songs full of experimental, noisy breaks with a strong int of the American Gothic and black humour. Many have compared his music to that of Tom Waits and Captain Beefheart. Dowd will be joined by guitarist Mike Edmondson. 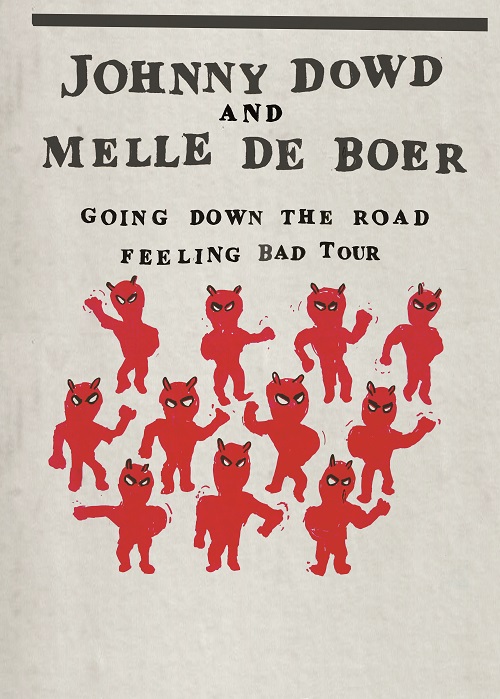