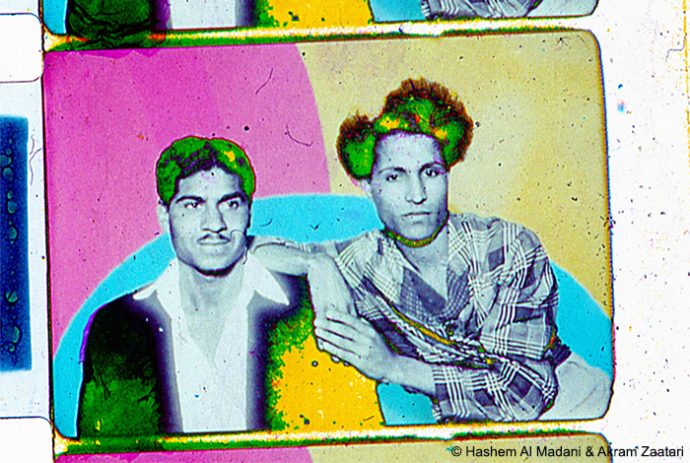 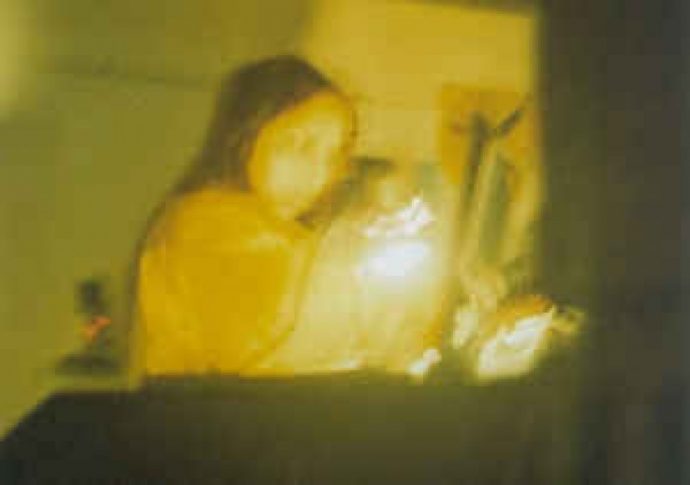 Jerusalem in My Heart (LB) + Marta De Pascalis (IT)

Audio-visual masters of the soul
20:30
WORM

Back for a third time of asking, the remarkable, ever-changing Jerusalem In My Heart bring a new incarnation to WORM’s Open City.

JIMH has been a live audio-visual "happening" for over a decade now, with Montréal-based producer and musician Radwan Ghazi Moumneh at its core. Moumneh is a Lebanese national who has spent a large part of his adult life in Canada and has been a fixture of the Montréal independent music community as a musician and producer since the 1990s. He also works in the Beirut and Lebanese experimental music scenes, where he spends a few months every year.

Marta De Pascalis
Marta De Pascalis is a musician from Rome, currently based in Berlin. She layers synthesizer and tape loops sounds, and incorporates free playing into steady, repetitive patterns. She has produced two albums of minimal synth excursions that are reminiscent of the Berlin School (a genre of electronic music which originated in West Berlin in the 1970s, exemplified by artists like Manuel Göttsching and Klaus Schulze); the self-released "Quitratue" (2014) and "Anzar" (The Tapeworm, 2016).