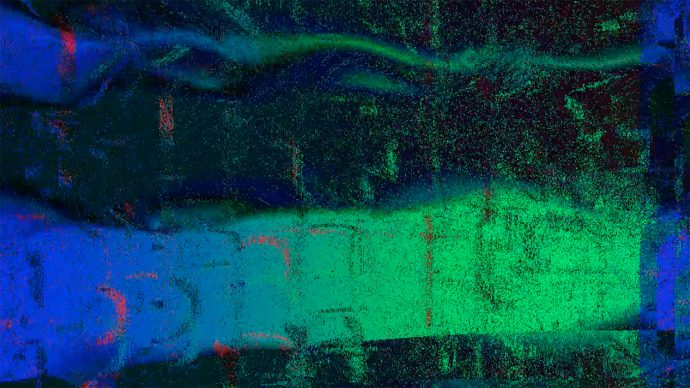 Micro-performance in WORM UBIK by renowned Flemish theatre-maker Benjamin Verdonck is a magical machine that seems to operate itself in twilight. A Wunderkammer with an entrancing soundtrack and lots of ropes. The enchanting miniature of light and dark enhances your vison, challenging you to think outside the box.

Superinca & The Galactic Green get the party going with a mix of captivating, danceable cumbia and potent rock. Expect scintillating keyboards, perfect guitar harmonies and endlessly swinging bass and drums. eerieear will use live coding to translate the music straight into colourful, (semi-) abstract images.