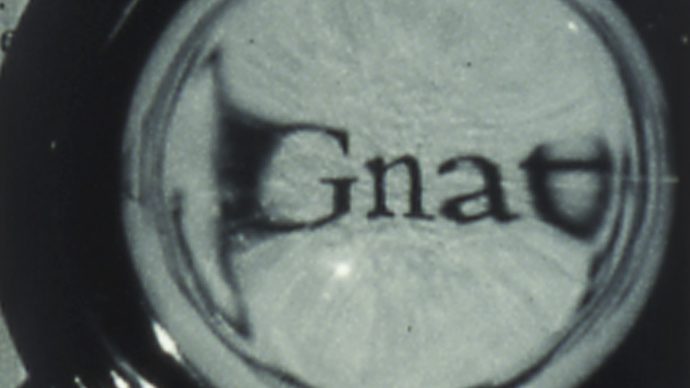 A ‘film alchemist’ is a good way to describe Charlotte Pryce. In two programmes the L.A.-based filmmaker will present her vast collection of hypnotic 16mm short film,s as well as two mesmerising Magic Lantern performances that have never been shown outside California.

The programme The Wonders of Nature contains the films: Concerning Flight: Five Illuminations in Miniature, Discoveries on the Forest Floor 1-3, The Parable of the Tulip Painter and the Fly, Curious Light, Looking Glass Insects plus the Magic Lantern Performance W.H. Hudson’s Remarkable Argentine Ornithology. As a prelude the 1963 handmade 16mm film Mothlight by Stan Brakhage.