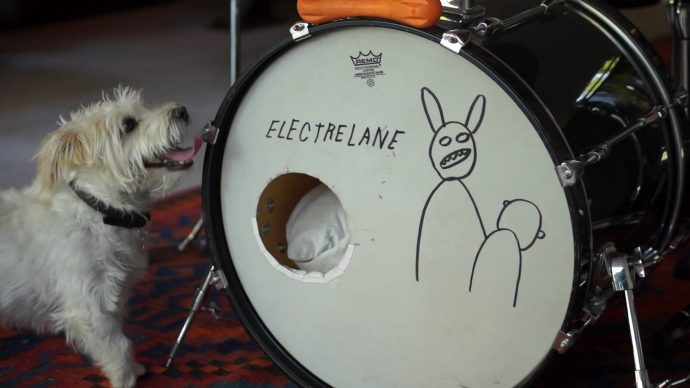 Scopitone@WORM – the former EarWORM program – is a collaboration between IFFR and WORM; presenting three nights of music documentaries with live music elements. This year with Hip Hop from Burkina Faso, electronic noise from Russia and the Motorik beat of Klaus Dinger.

As one of the architects of the German* Krautrock* scene’s iconic Motorik beat, the repetitive drumbeat that Neu! and Kraftwerk musician Klaus Dinger prefer to call ‘the endless straight on’. This lends Swedish director Jacob Frössén a nice metaphor with which to catalogue this influential German musician’s eventful life.