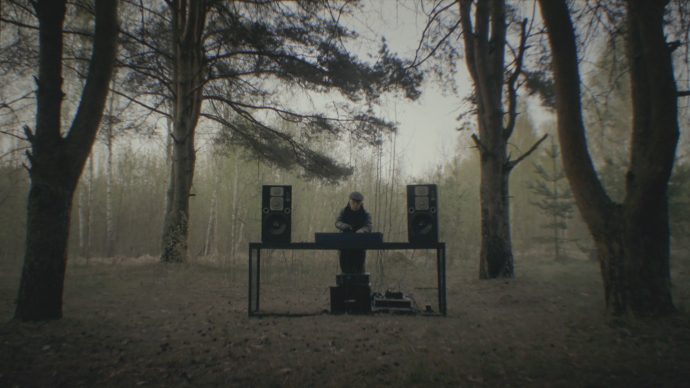 Scopitone@WORM – the former EarWORM program – is a collaboration between IFFR and WORM; presenting three nights of music documentaries with live music elements. This year with Hip Hop from Burkina Faso, electronic noise from Russia and the Motorik beat of Klaus Dinger.

Electronic noise with a death wish was the Russian alternative music scene’s answer to Glasnost. Many of the musicians have since died, whether due to drugs, suicide or unknown reasons. A look back at a time when romance and punk started a deadly relationship.