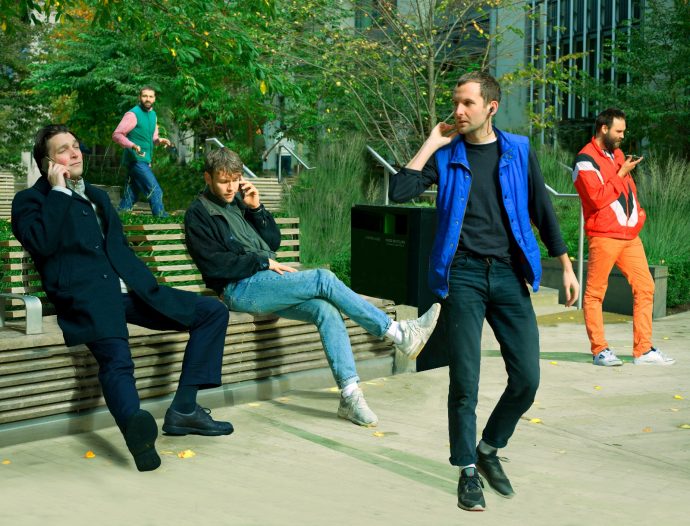 London’s HOUSEWIVES try to avoid any sort of stylistic category. Experiment is the key to this: marrying complicated rhythms and song structures to original sampling and a raft of instruments; including prepared guitars, electronics and sax.

A truly brilliant live act (where the cussed nature of their recorded sound can unwind to great effect), Housewives have been championed by such alternative establishment luminaries as Tom Ravenscroft (BBC 6 Music) and the mighty BBC Radio3 show, Late Junction.

Neighbours Burning Neighbours, are a very new Rotterdam-based rock band with established roots in the Dutch underground scene (AC Berkheimer, The Sweet Release Of Death, Cusack). They have played a handful of gigs so far but unsurprisingly, given their respective creative pedigrees, show great promise.