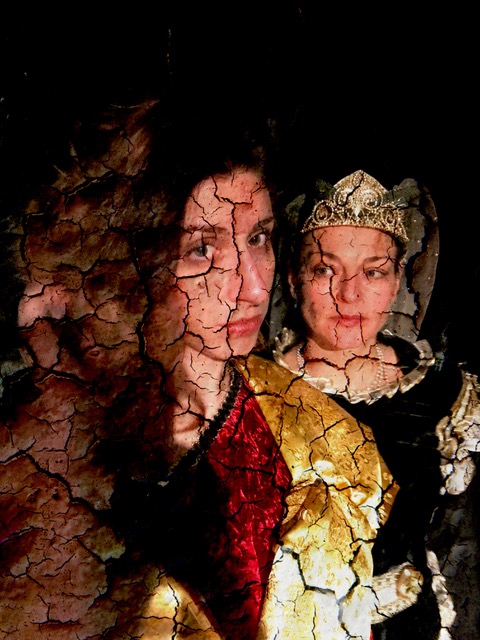 Homerostheater presents: The State of Mary

What did you think, the first time you saw me? Did you spy the devil’s daughter they’d warned you about?

Two iconic queens in a bloody power struggle have to deal with their faiths, the interests of their people, and of the men that surround them. Mary’s asylum puts Elizabeth on the defensive. Family loyalty and duty to the kingdom, fear of death and child envy define the outcome of this intimate confrontation.

Who has the power and who runs the State?

“I traded kingly tyranny for a vision of Justice. And what a fleeting, useless vision it had proved! Has Justice won me my people’s love and loyalty? Has Justice silenced their whisperings of my bastardy?”

Come and see top-notch actresses Lara Stanisic and Sandy Topzand perform in this state-of-the-art production by Het Homerostheater, the celebrated multilingual theatre company from The Hague.