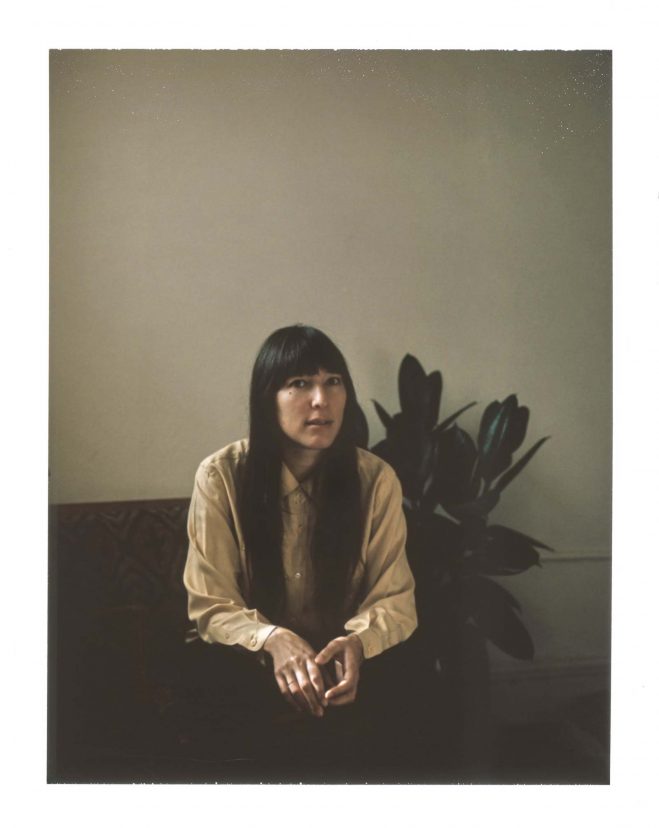 Hiro Kone (US)
Hiro Kone is the recording alias of Nicky Mao, a New York-based musician and producer. Mao is an exponent of “taut techno, industrial minimalism, and aural upheaval”, drawing comparisons with Pan Sonic, Chris & Cosey, Muslimgauze, and Kangding Ray. A multi-instrumentalist who both studied classical music and played guitar in punk bands, she uses a combination of hardware, synths, and modular to cultivate her sound. Her latest album, ‘Love is the Capital’ (2017) deals with the themes of: capital, the state, egoism, anxiety and optimism. Interview with The Quietus + “Love is the Capital” LP stream

Wilder Gonzales Agreda (PE)
Wilder Gonzales Agreda‘s prolific work ethic and singular musical ethos makes him one of the most interesting figures in the Peruvian independent music and sound art. He has been active since 1995 with influential bands like Katarsis, Avalonia and Fractal, who were part of a Peruvian psychedelic post-rock scene known as ‘Crisálida Sónica’. Wilder founded Super Space Records and produces the radio show ‘Peru Metamusica’. In the alternative South American network he is also known as a music journalist and philosopher, publishing articles on his blog ‘Peru Avantgarde’ and other platforms.

(‘Part of the artist-in-residency of the Aloardi Exchange Programme 2017, supported by City of Rotterdam, WORM, Idraola and CBK Rotterdam. Thanks to ‘Residency…at the Waterfront’.)