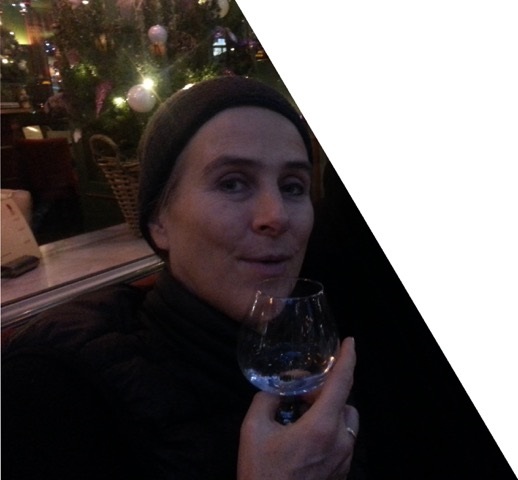 Sonic visions from the Omphalos
20:30
WORM

Haco (JAP)
Described as a “singer/sound artist/pop visionary” (Tiny Mix Tapes) and as “one of the most versatile vocalists in the Japanese indies scene. (John Zorn), Haco, singer, lyricist, composer, and founder of the legendary avant-pop group,After Dinner and Hoahio, will play tracks from her album, “Qoosui” at WORM. Haco has received recognition internationally; After Dinner were one of the first Japanese indie bands to tour abroad and to receive the praise from the likes of then-powerful NME and Melody Maker. Since the 1980s, she has appeared on numerous experimental music and art festivals around the world. Hailed as one of the first female proponents of onkyo, Haco has made field recording environmental sounds from daily life and used them as materials in her composing, programming and mixing.

Tarnovski (Gurun Gurun) (CZ)
Tarnovski is a musician, composer and producer, one of the founding members of experimental pop band Miou Miou and the Czech post-everything quartet Gurun Gurun. Hailed as a key figure in Czech experimental-electro music.

Miki Yui (JAP / DE)
Based in Duesseldorf, Germany, multidisciplinary artist Miki Yui was born in Tokyo. Something of a polymath, and ever since her first album, 1999’s ‘small sounds’, she is known for her unique minimalist and organic approach towards music composition. Samples of environmental recordings and electronic sounds are woven into airy and sparse molecules in a space with almost metric pace.  She plays samplers, synthesizers and solar oscillators.  At her first appearance in WORM, she presents her new album, MILLS which is slated for release in May 2018 from CUSP EDITIONS (Manchester).

Decha (DE)
Decha is the solo project of artist Viktoria Wehrmeister, born in Mexico City.
In the mid 90s, she was a member of la! NEU?, one of the projects of the late great Klaus Dinge. Since 2014 she has sung with TORESCH -with Detlef Weinrich (Tolouse Low Trax) and Jan Wagner. Decha is described by Wehrmeister as “an everyday life thing”, mixing home recording with garageband accompaniments, a phantom, which she feeds with several voices.