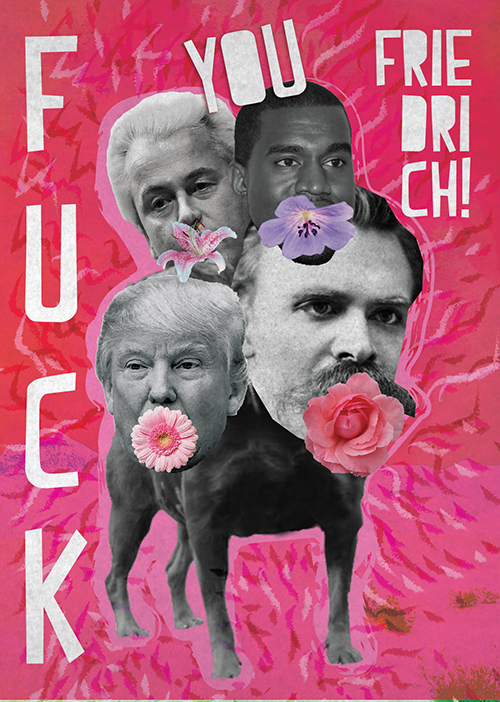 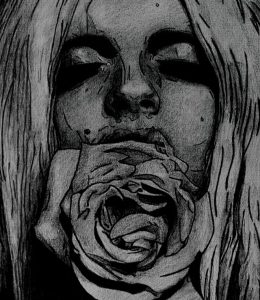 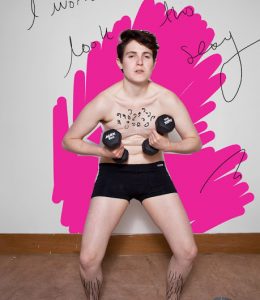 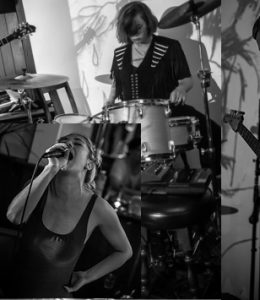 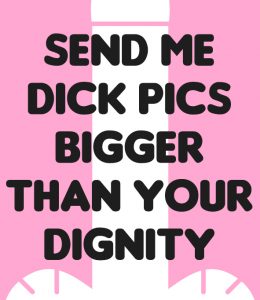 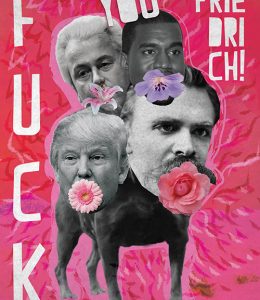 WORM's International Women's Day - The Up Yours Edition
20:30
WORM

The final edition of our yearly Nietzsche-bashing party, this time focusing on the worldwide rise of conservatism, populism and machismo muscle-flexing. Tonight some great performers and musicians take the stage in WORM’s Avantgardistic State to give you their personal response to the Donalds of this world!!

NOTE: please come in time – Bo’s part will be very quiet and you may have to wait if you come later than 20:30…

Bo Jobse      (20:30 sharp)
Bo is a graphic artist whose work has one central theme: the all-encompassing experience of nothingness and the many emotions and thoughts that come with it. She draws people in states of isolation, apathy and lack of context. Bo’s interest and background in philosophy and psychology are evident from the titles of her work. Our nihilist pur sang Friedrich Nietzsche would have been impressed by the work shown on this page, entitled Nietzschean Floralism . .

Stephanie Pan: Have Robot Dog, Will Travel
Stephanie Pan is an amazing vocalist, performance artist, maker, and multi-instrumentalist currently based in The Hague. Her work is visceral, passionate and intense, and often explores the limits of the body and voice. At the root of it all is the notion of pure communication; finding a form of contact with the audience which is stripped of social expectations and distractions, that speaks beyond the conventional and social limitations and constructs of language.

A. Liparoto: Andrew a Strong Courageous Warrior (Short Film)
A. Liparoto (1987, USA) makes work that researches vulnerability, subjectivity and the borders of life and performance.
During 9 months Liparoto carried out a performance-based research – or you might say a 9 month performance, re-imagining a sense of self with the question: “What if 28 years ago they had said ‘it’s a boy’?” What is the effect of performing gender in daily life? Is there a way to understand gender beyond discourse? How is identity constructed? She left womanhood to subsequently transform into a male and androgynous person.
The project, entitled I Am Becoming, culminated in the film that will be screened tonight, showing the domestic sphere of Abigail and Andrew, versions of them performing normative gender identities. In this isolated sphere there is a tension in the understanding of gender as a personal individual choice or as part of a wider social narrative. There is a desire to blur. In the film, Abigail and Andrew are increasingly becoming one, alternating between male and female. Which of them is real?
Another way for Liparoto to document this research and performance was the book, Andrew Has His Period (Anecdotes of Androgyny). The book will be on show on this evening. It was only made in very small editions so far, but there are plans for publishing it on a larger scale.
A. will be present at the screening! To talk about this project and its impact on life – then and afterwards.

Sweat Tongue
A four-piece from Rotterdam/Groningen (drums, guitars, vocals, fans and other household appliances) bringing their own take on the idea “rock band”. Shards of broken rock & roll rub against one another, their intensity and sense of urgency are overwhelming, their overcharged rhythms make you dance in strange ways and their lyrics tell of decay, sex and dark obsessions. They’re free and noisy but totally in control. Listen to their track Dark Star and you will agree.

SEND ME DICK PICS BIGGER THAN YOUR DIGNITY
A YouTube romance
Suzy Lee is a radically feminist YouTube-star. Romeo is her biggest fan.
To leave the cherry unpopped or to grab them by the pussy… That’s the question.
Are these star-crossed lovers capable of making true love?
A music-theatre performance full of fake feminism, dirty talk and high-pitched love songs.

Fascinated by the stereotypical way media portray men and women when it comes to love, theatre-maker Emma Buysse wrote this piece as a counter-message.

Pop-Up Polaroid service: Get your own Dick Pic, Flower Pick, Nietzsche Pic or .. or… and share it OFF-LINE !!

“Woman has so much cause for shame; in woman there is so much pedantry, superficiality, schoolmasterliness, petty presumption, unbridledness, and indiscretion concealed” (Friedrich Nietzsche, from “Beyond Good and Evil”, 1886)

Friedrich Nietzsche is widely regarded as a brilliant philosopher. So was this brilliant thinking or just his personal frustration?