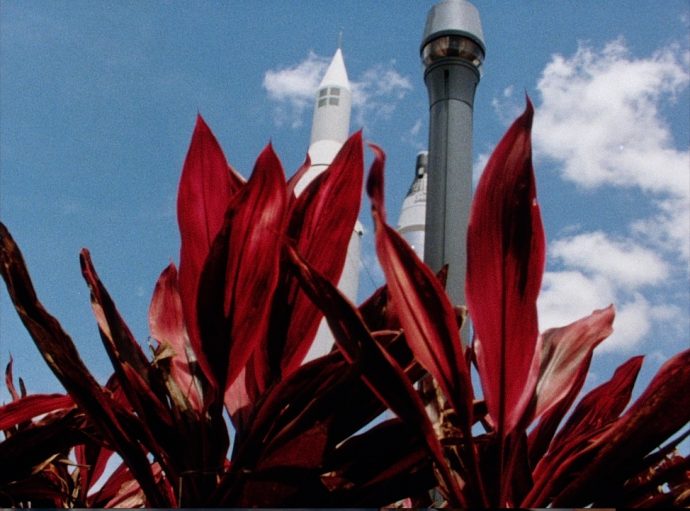 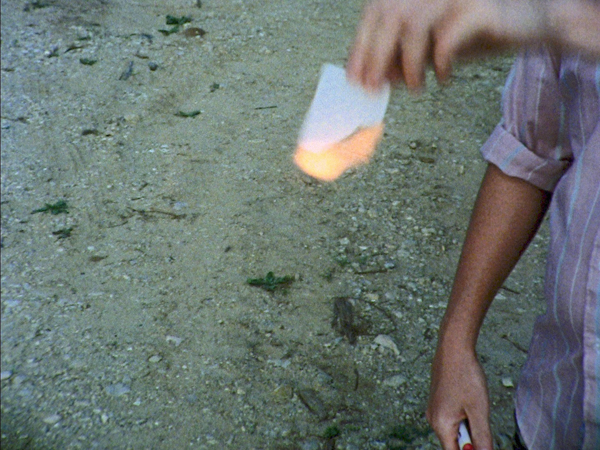 WORM Filmwerkplaats is proud to host Mike Stoltz and Alee Peoples, who will join us in person to share their artistic process and present a screening of their films on 16mm.

Emerging from the alternative film scene in Los Angeles, the works of Stolz and Peoples address the personal and political through the use of playfulness, in-camera editing, photoplay and performative DIYness.

Alee Peoples maintains a varied artistic practice that involves screenprinting, sewing, sculpture and film. Super 8 and 16mm film are vehicles for loose storytelling with history and humour. Simple props and gestures are part of her aesthetic. She is inspired by pedestrian histories, pop song lyrics and invested in the handmade. A long time ago, she saw Ministry play on her 15th birthday. A not-so-long time ago, she and two friends did a 14-date film tour through the Southern U.S. Recently, she has been making money by installing art in museums. 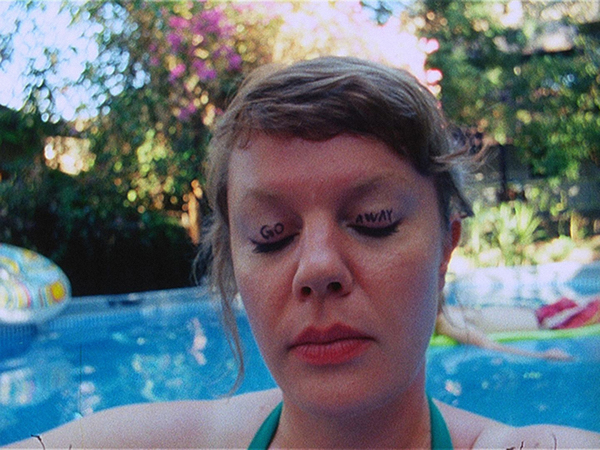 Mike Stoltz is a Los Angeles-based filmmaker who works directly with the tools of cinema – images, sound, and time – to re-examine the familiar. His 16mm films and videos have played at festivals and micro-cinemas around the globe. Prior to film making, he spent many years involved in every aspect of the DIY music scene, from playing in bands and releasing records to lifting equipment and mopping the floor at the end of the show. He is a member of the The Echo Park Film Center and teaches at various universities in Southern California. 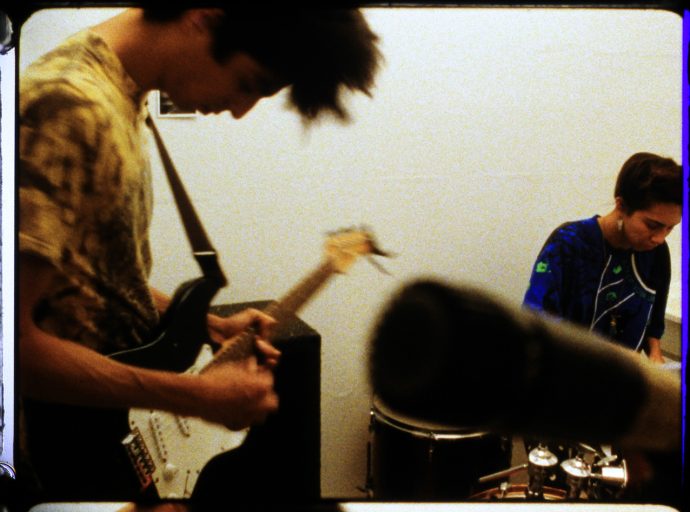