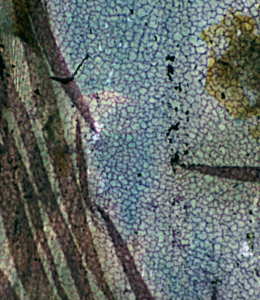 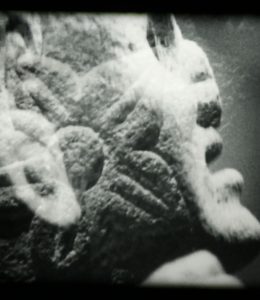 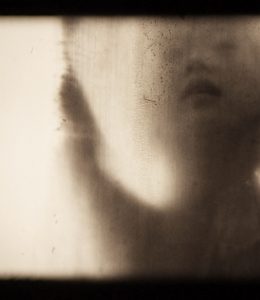 Filmwerkplaats is delighted to host:

By Azucena Losana, Elena Pardo and Niko Uské from LEC, a non profit filmmakers, a collective based in Mexico City.

ROCK, SUN, RED, FLARE
Manuela de Laborde,
16mm color / sonoro
2014. 1′
1 minute planned / unforeseen. My first movie The portrait of a place, of its landscapes: from the object to the full, intensely framed and equally compressed in time. Around, without being foreseen, ethereal manifestations.

Lína Horizon (sjóndeildarhringur)
Claudio Sodi, 2019
4.00 min.
16mm / two projectors
Between documentary and fiction, this piece analyzes the perception of the eye to the horizon. The sum of contrasts that is formed as tableaux takes us by supposed sensitive horizons filmed in Iceland.

Anfebutamol. Topiromato. Clonazepam.
Daniel Valdés Puertos, 2018
super8
5min
Agglomerate of textures of a burst polychromatic emulsion, which tries to reflect the mood-chemical state of the subject under treatment.

Tortillería Chinantla
Bruno Varela, 2005/2019
3:10 min / 2 projectors
Mechanical ballet, die of mass and light, electric comal moving eternally, from Brooklyn NY where the Chinanta tortillería has the largest tortilla machine in the world. Industrialization and craftsmanship in the same operation, millenary comales working by forced march to supply the Mexican population of the North of the United States.

Tremor
Elena Pardo, 2019
16mm,
5min
On September 19, 2017, an hour after the simulation to commemorate the anniversary of the devastating earthquake that took place in Mexico City in 1985, it trembled again.