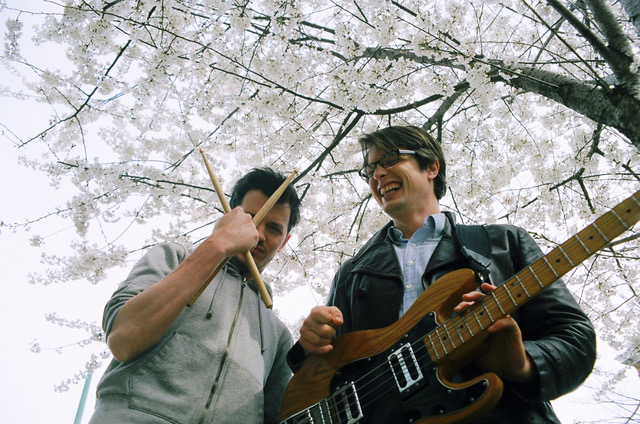 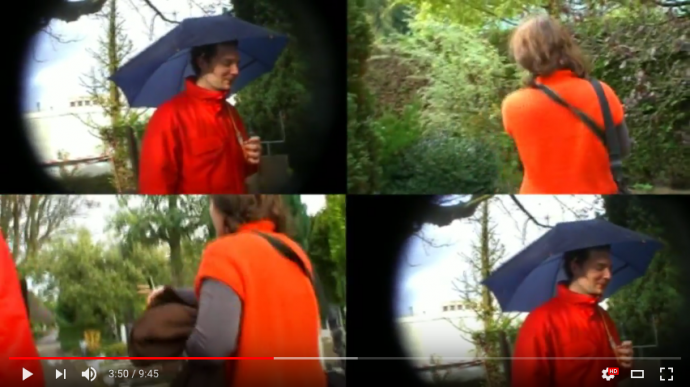 Alternative rockers Ed Schrader’s Music Beat are Ed Schrader and Devlin Rice who first met nearly a decade ago while performing in separate acts on the 2008 Baltimore Round Robin tour (curated by Dan Deacon and also including Beach House and Future Islands). The duo have become veterans of the road over the intervening decade, and have garnered press from the likes of Drowned in Sound, who called them: “one of contemporary punks best examples of testing the possibilities”. Their enervating new LP, ‘Riddles‘, was produced arranged and co-written by their friend Dan Deacon over a two-year period that somehow documented a turbulent period for all concerned.

Real Farmer
Real Farmer tell us they are “zon zand en real farmer” and “BBQ muziek van het hoogste niveau”. Expect to see them on a 538 poster near you soon. With members drawn from Korfbal en OOO, this is their first show together. Just add water. 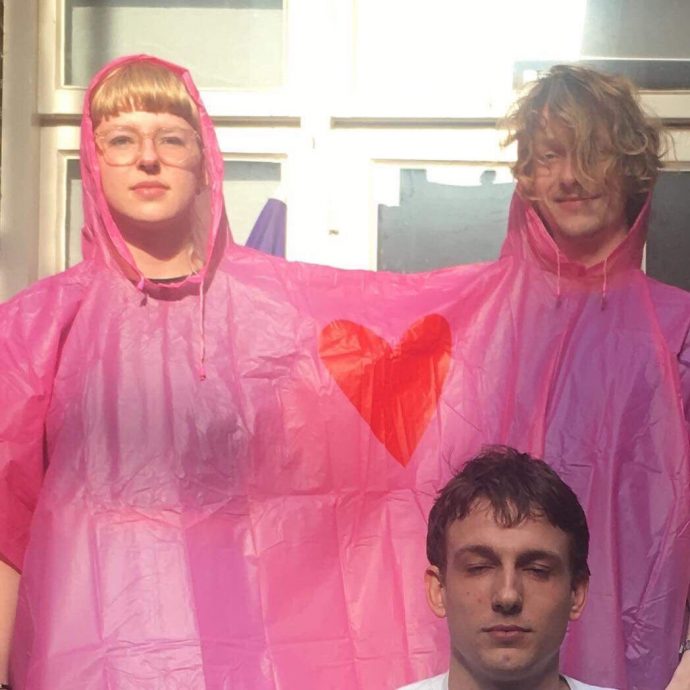 Maria
Hot from North Africa, the mysterious Czech Maria has raided the soul desert for some spine-tingling synth pixie dust, which she will sprinkle indiscriminately with the aid of her band mates,  Bjorn and Lyckle.