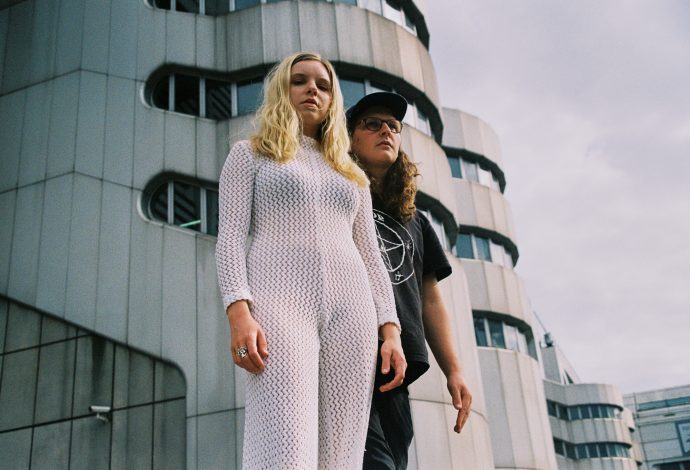 A rapidly growing reputation as a live act has seen them play with Wolfmother, Brant Bjork, UFOMAMMUT and Monolord. Theyve also played sets at NZ Psych Fest, A Low Hum, and Others Way Festival. Their debut LP will be released early 2019.