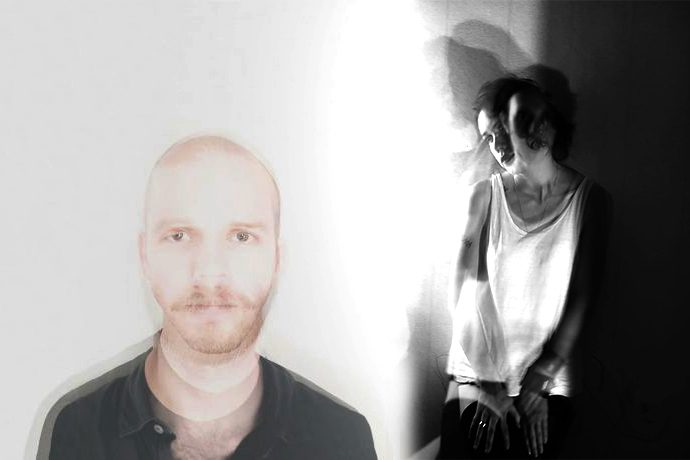 Drose (US)
Drose is an experimental rock band from Columbus, Ohio, featuring the songwriting and voice of Dustin Rose. The music explores the torments of sentience through the sound of machines, featuring slashing lines from guitarist Gregory Packet and bizarre drum patterns from John Mengerink.

Drose release “boy man machine+” on October 18 2019 on the Computer Students label. The release combines their 2016 album of the same name with their debut 7”, “a voice”, and an assemblage of unreleased tracks — all freshly remastered by veteran engineer Carl Saff. The music was written and recorded during the design and construction of a race car at the Center for Automotive Research in Columbus, Ohio, USA.