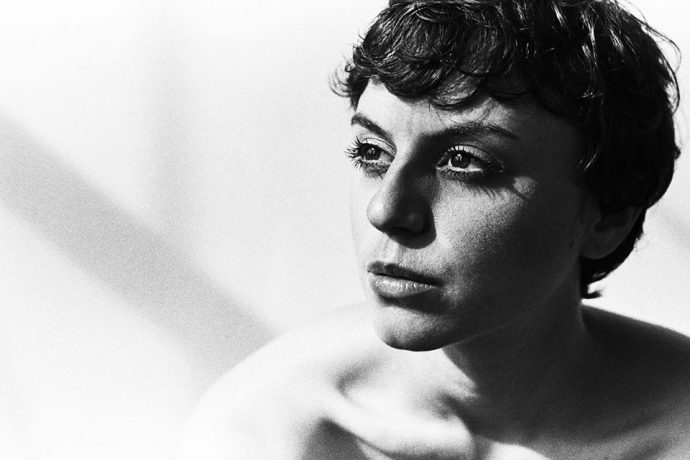 NOTE! This concert is a matinee performance starting at 15:30 sharp. Tickets will be on sale in due course.

Deradoorian will release her new album, Find The Sun, in May 2020 on ANTI- Records.